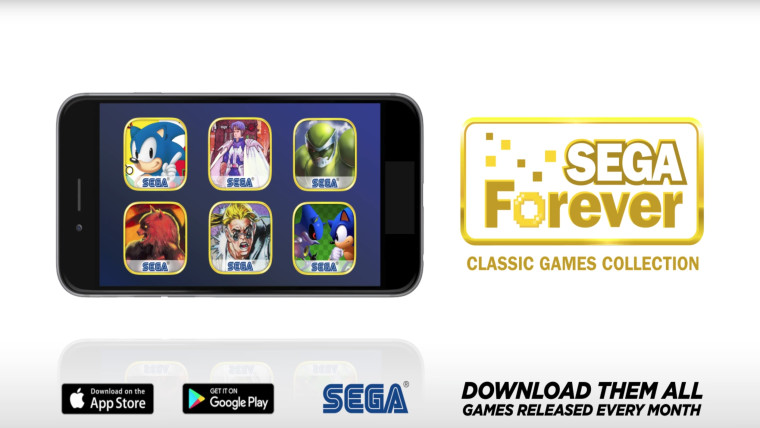 While Sega may not be at the height of its popularity, it certainly has an immense catalog of classics that spans nearly four decades. Although the games have been available through ports to various consoles, there has never been one centralized source for all of these titles. Those on iOS and Android will now gain access to "nearly every Sega game ever released from every console era" with its new service, 'Sega Forever'.

Sega Forever is a service that will give those that are interested, access to a growing collection of classic games. New games will be released every month and the service will allow you to save your progress, check out leaderboards, play with a supported Bluetooth controller, and play offline.

As mentioned previously, this will all be free, but the games will be supported by ads. From initial testing, the ads are not that intrusive, only showing up during the initial load screen at the very bottom, and when in the menu system for the actual game. The ads have not appeared when the game is paused or during gameplay.

Those that prefer a cleaner experience will be able to purchase each game for $1.99, which will bring the added perk of local saves. Currently, you can enjoy Sonic The Hedgehog (currently listed as purchasable for $2.99), Altered Beast, Phantasy Star II, Kid Chameleon, and Comix Zone.