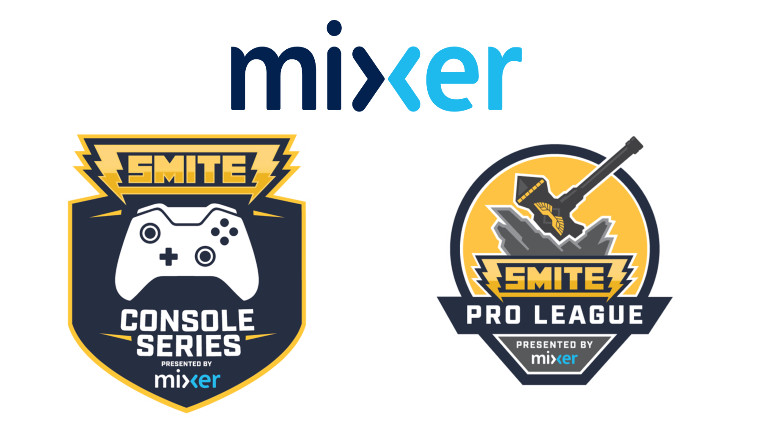 The SCS kicks off on March 5, inviting all Xbox players from North America and Europe to compete in a series of 12 monthly tournaments, for a chance at winning weekly prizes; if you wish to participate, more details are available here.

The SPL, on the other hand, will begin on March 20 at 1pm EST, with Team RivaL going head-on against NRG Esports, both North American teams. The full details of the schedule and the restructured online phase are available here. SPL will also utilize Mixer’s co-streaming features this year, giving viewers the option to switch camera angles, perspectives, and views, in addition to the main broadcast.

Neowin interviewed Hi-Rez COO Todd Harris in 2012 when SMITE was in a closed beta, asking one question that was on everybody’s mind: Why was the studio making a game in a genre that was already saturated with popular titles? Harris noted that, with SMITE, the studio’s idea was to “make something a bit different in look & feel from the other games in the MOBA genre.”

It looks like that strategy did work out for the studio; Season 5 of SMITE kicked off last month, just days after Season 4 of the Smite World Championship concluded with the North American eUnited claiming a $600,000 prize.