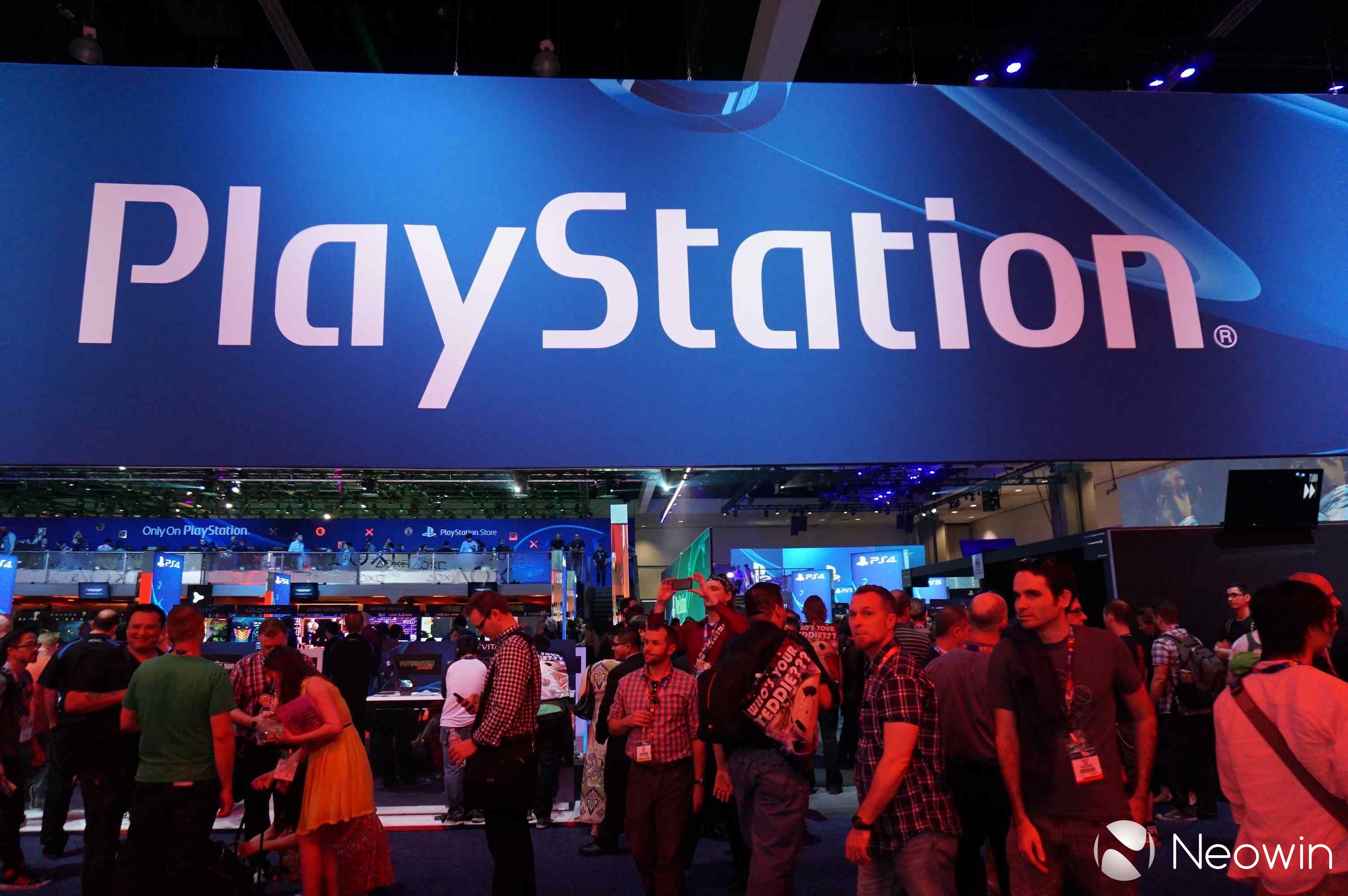 Earlier this week, Sony unveiled plans for a software update that will hit the Playstation 4 this fall. The update will have a fairly notable feature that will allow gamers the option to virtually share games with friends, even if that friend doesn't own the title. 'Share Play' will also enable gamers the option to play cooperatively and just in case you hit a snag in a title, "pass" the controller off to a friend for help. While it seems like a ground-breaking feature for Playstation owners, it appears that the service will have limitations when it is officially released.

According to GameSpot, Sony has confirmed that the 'Share Play' feature will only be available in 60 minute increments. This means that players will not be able to loan a game to a friend and have them play for hours on end undisturbed. Instead, they will have to request a title each hour, which can then be be played for multiple hours, back-to-back. In essence this does make the 'Share Play' feature a bit more tedious than previously assumed. But, since the feature won't be implemented until this fall, it gives Sony some time to make any changes that could improve the service and its offerings.