Mozilla has launched its new developer device for Firefox OS, and it's not exactly a flagship. Mozilla says that its new 'Flame' handset is "a milestone in Firefox OS device releases", but its spec sheet puts it roughly on par with many new entry-level devices recently announced by manufacturers on other platforms. 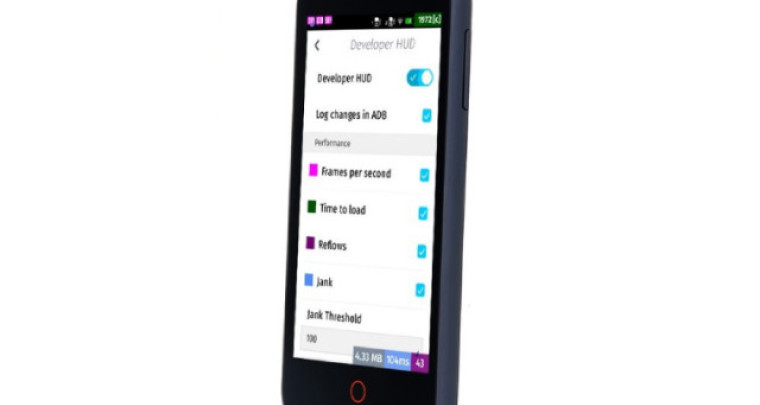 While this may be "a new milestone" for Firefox OS, it's old news for other platforms that are currently offering far more advanced handsets with far more developed software; Firefox OS clearly has some way to go.