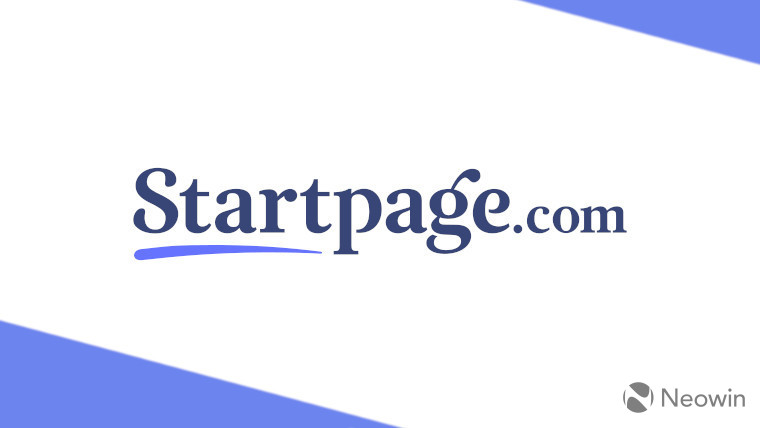 A new survey conducted by the search engine Startpage has found that 72% of Americans are concerned about their online privacy. While the findings are not surprising, it’s good that the number of privacy-concerned users has been quantified. While concern about privacy is high, the number of people actually taking action is quite a bit lower.

The data shows that 17% of people had taken no action to protect their personal data online in the past year while 60% reported that they changed at least one password online. While changing a password will boost security, it does very little to limit online tracking with the use of cookies. Startpage called this phenomena ‘privacy inertia’ and put it down to the network effect where most people think it’s too hard to ditch services that don’t respect privacy.

“’Privacy inertia’ shares many similarities with other irrational delays in our lives. When we don’t know what to do, we often delay doing anything, despite expecting to be worse off for this delay, which is, of course, the irrational self-defeating aspect of procrastination.

In addition, procrastination research makes it clear that present-self would rather put off any effort to future-self. Despite the best of intentions and even a sense of urgency to get something done. If the task at hand is aversive in some way because we don’t know what to do, or it’s perceived as boring, frustrating or effortful, we’re more likely to put it off.”

According to Pychyl, a helpful way to overcome privacy inertia is by using a technique called if … then; for example, if you’re about to look up a term with a search engine, you will take five minutes and choose a private search engine. This helps you break down lots of tasks into more manageable, less daunting, jobs.

Startpage also found that 62% of U.S. consumers have become more aware of how their information is used online. 57% noticed that ads were being targeted to them based on their browsing history, 47% read an article about how personal information is being used online, and 46% noticed an online ad targeting their location.

If you’ve been suffering from privacy inertia because you’re not sure what other services and tools exist, be sure to check the recommendations over on PrivacyTools and ThinkPrivacy.