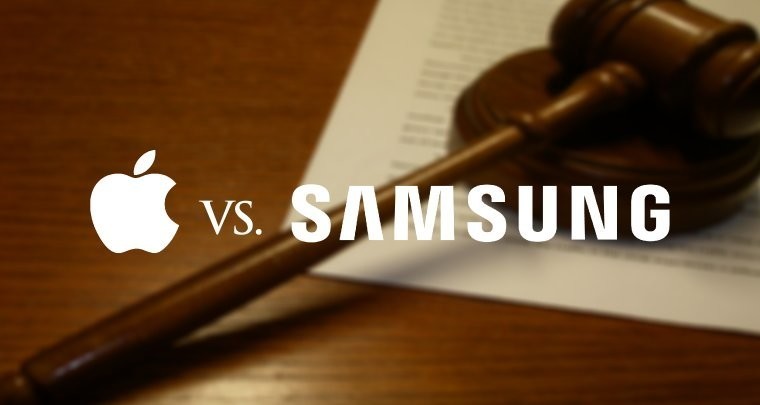 Samsung and Apple have been fighting legal wars for years over patent infringements. Apple has filed lawsuits against the Korean company violating its patents several times in the past few years.

The long-fought legal battle finally came to an end after the US Supreme Court refused to hear Samsung's appeal of the ruling which awarded the Cupertino company $120 million for infringing patents for iPhone features like slide-to-unlock, autocorrect and quick links.

Samsung said in a statement to Engadget,

"Our argument was supported by many who believed that the Court should hear the case to reinstate fair standards that promote innovation and prevent abuse of the patent system. One of Apple's patents at issue in this case has been invalidated by courts around the world, and yet today's decision allows Apple to unjustly profit from this patent, stunts innovation and places competition in the courtroom rather than the marketplace."

Back in 2014, a California federal court awarded Apple a $120 million penalty to be paid by Samsung, The decision was overturned by the Federal Circuit, but the same court reinstated the damages later in October 2016. Samsung appealed the decision in the US Supreme Court stating that the Federal Circuit didn't hear the complete story before giving the verdict against it.

Apple has requested the judges to leave the jury award in place as there's nothing important to review in Samsung's appeal. Although this particular case has concluded with a defeat for Samsung, the legal battle between the two companies is far from over. A lawsuit is still ongoing between the two companies where Apple was awarded $1 billion in damages, which was later reduced to $400 million. That case continues in May 2018 to debate the damages.