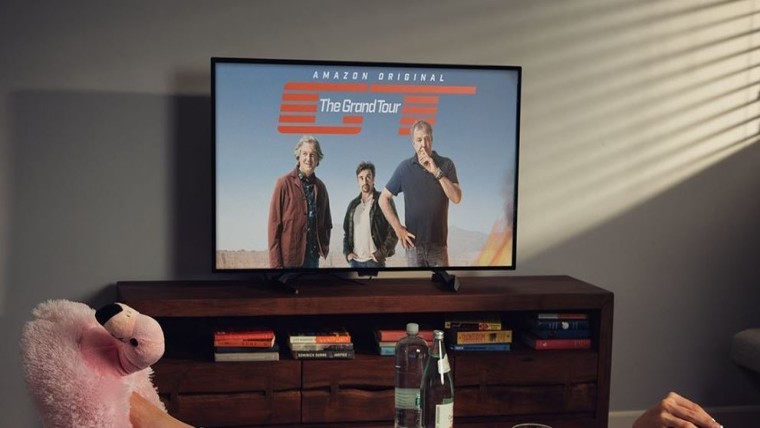 Today, Amazon has announced a new 'basic' edition of its popular Fire TV Stick, which it will ship to 100 markets around the world starting tomorrow. The new $50 media streaming device will allow the user to stream a huge selection of media from the Amazon Prime Video service, which was opened up to an additional 200 markets worldwide last year. This launch will enable many users across the world without access to a Smart TV or similar device to quickly get it up and running - that is if you have a spare HDMI port.

The 'basic' edition of the Fire TV Stick will come with 8GB of onboard storage for apps and games, a quad-core processor, and 1GB of RAM. Beyond that, it supports 1080p output, Dolby Audio, and HEVC codec support. Unlike its higher-end sibling, the basic edition will not come with Alexa support. 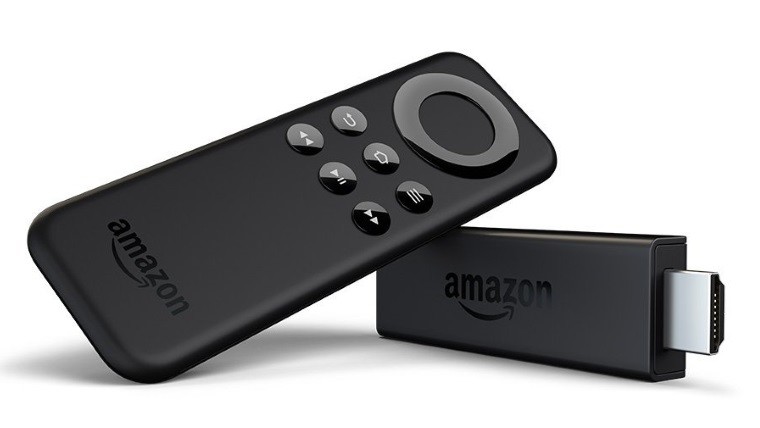 Mark Whitten, Vice President of Amazon Fire TV commented on the launch of the device:

“Last year, we made Amazon Prime Video available to customers globally, and today, we’re building on that momentum as we introduce Fire TV Stick Basic Edition to new customers around the world. This makes streaming content from apps like Prime Video fast and easy and we can’t wait to hear what customers think.”

The Amazon Fire TV basic edition will start shipping tomorrow according to Amazon, and will reportedly come with free shipping. The device can be ordered straight from the Amazon.com site, or any of the company's localized websites, for example, Amazon.fr in France.

If the Fire TV stick isn't to your fancy, Amazon has recently kicked off its Black Friday celebration with '50 days of sales' promising some decent discounts on select products. Beyond that, the company also revealed its latest feature called 'AR View', which allows you to 'see' a product in your house before purchasing it thanks to augmented reality.