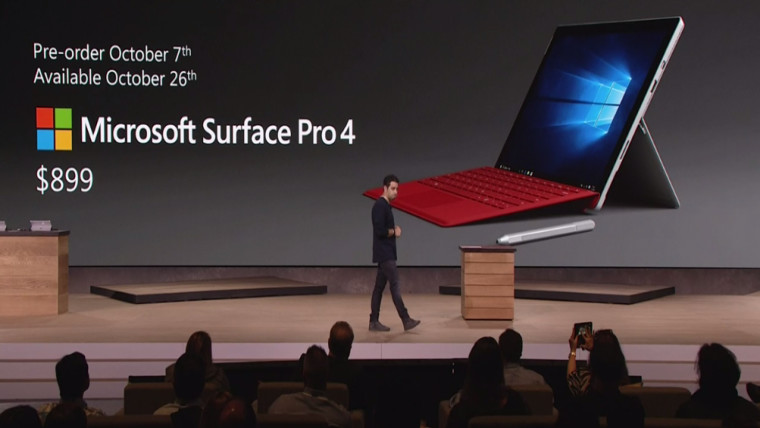 It is essentially the same size, shape and weight as the Surface Pro 3. The key improvements are:

And yet, it could have been better. It still requires a fan which increases the thickness and weight over what it could be. It includes a full-sized USB 3 connector which, again, requires greater thickness and weight than was otherwise necessary. No cellular option (LTE) is offered which is a striking omission.

As much as I like the Surface Pro 3 (I'm writing this article with one) at 1.7 pounds it is too heavy to use as a tablet. The larger Surface Book actually weighs less than the Surface Pro 4. 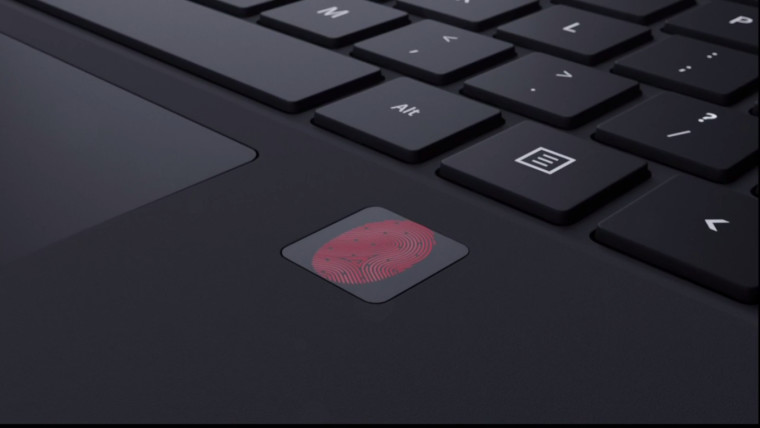 On the other hand, if you have a Surface Pro 3? It's a tougher call. If you're playing a lot of games on it, then yes. If you use it to draw a lot then yes. But otherwise? You won't really notice the speed increase in real world use.

As for me, I will be getting one. The 10X graphics performance make it possible for me to do game development on it while on the road. Thus, I can economically justify the expense. But otherwise, I'd probably wait until they release the inevitable LTE model with USB-C charging that has to be in the not so distant future.