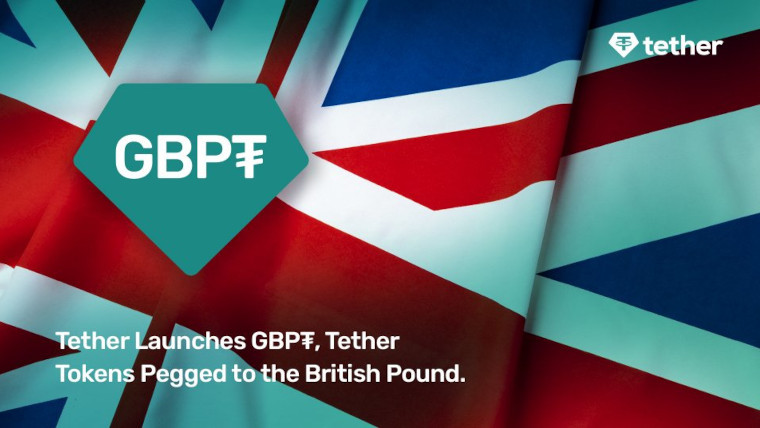 Tether, the company behind several leading stablecoins, is planning to introduce a new token pegged to the British pound. The company has said that it will launch GBPT in early July with initial support for the Ethereum blockchain. The company chose to create GBPT because of recent decisions by the UK Treasury to make the country into a global crypto hub.

“We believe that the United Kingdom is the next frontier for blockchain innovation and the wider implementation of cryptocurrency for financial markets. We hope to help lead this innovation by providing cryptocurrency users worldwide with access to a GBP-denominated stablecoin issued by the largest stablecoin issuer. Tether is ready and willing to work with UK regulators to make this goal a reality and looks forward to the continued adoption of Tether stablecoins”

Tether says that its tokens are backed 1-to-1 with their matching currency. At the time of writing, USDT is backed by $66.9 billion, EURT is backed by €234 million, CHNT by ¥20.5 million, and MXNT by $19.5 million. It also has a stablecoin called XAUT and this is backed by 246,524 fine troy ounces of gold.