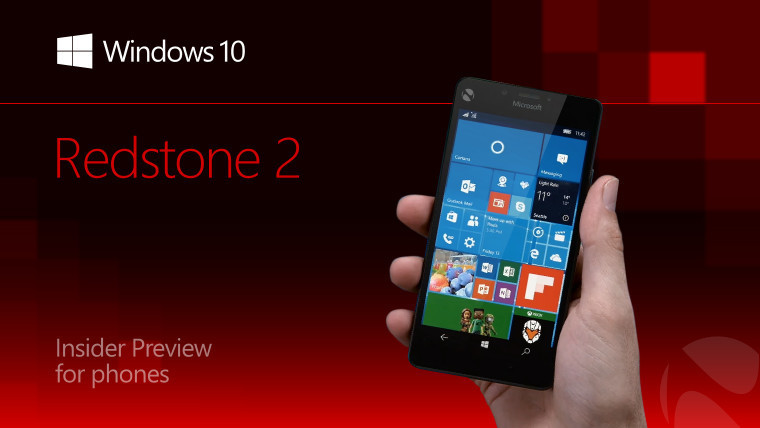 Earlier today, Microsoft released Windows 10 build 14905 to the Fast ring for both PC and Mobile. It was an exciting moment for Windows phone users, as it's the first Redstone 2 build (PCs received their first Rs2 build last week).

Unfortunately, many users checked for updates and found no build waiting for them. In fact, the same thing happened with PCs last week and it was fixed later that day.

Luckily, the same seems to be true of today's Mobile build. Program Manager on the Windows Insider Engineering team Jason has confirmed that the issue should be fixed for everyone.

You should be able to check for updates now and find today's build, but just in case you can't, Jason provided some troubleshooting steps. First, start by rebooting the device. In the unlikely event that that doesn't work, try reconfiguring your device for the Fast ring.

Last night, we noted that some devices were resetting their Insider Program status, so it's definitely something worth checking out if you're not seeing the update just yet. Nevertheless, Redstone 2 is here, and Insiders are now on the next journey toward a future update to Windows 10.