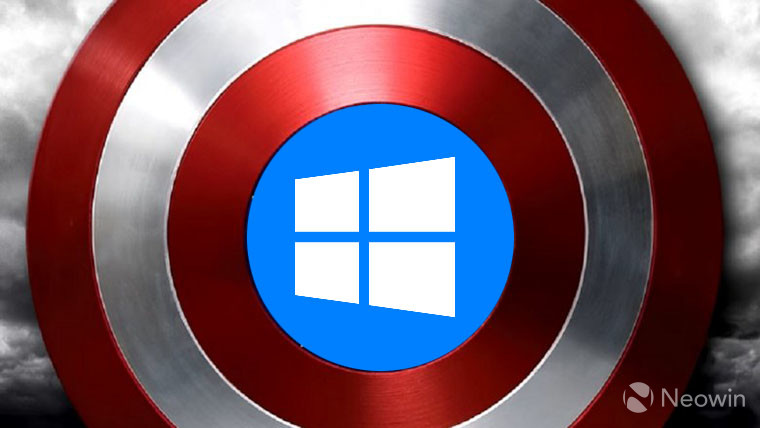 Earlier this year, we learned that Microsoft was ditching its Redstone codenames for Windows 10, in favor of a new codename that reflected the year (and which half) the version is released in. Right now, we're right in the middle of 19H1 development, which means that it will be available in the first half of 2019. It seemed like a naming scheme that would last forever, or it could at least last until the end of the century.

But according to a new report from ZDNet's Mary Jo Foley, it won't even last a whole year. Following 19H1 will not be 19H2, but instead, the codename for the next feature update is Vanadium. Microsoft seems to be using elements for Windows codenames now, as Azure currently does.

Following Vanadium though, will be Vibranium. Yes, a version of Windows 10 will be named after the fictional metal that can only be found in the mines of Wakanda, Black Panther's suit, and Captain America's shield.

This will be the fourth naming scheme that we've seen from Windows 10 codenames. Originally, it was called Threshold, with the first feature update being called Threshold 2. Microsoft then departed from the Halo naming in favor of Minecraft. For the Windows 10 Anniversary Update all the way through the October 2018 Update, the codenames were Redstone, Redstone 2, Redstone 3, Redstone 4, and Redstone 5. And finally, 19H1 is the feature update that's coming in, you guessed it, the first half of 2019.

Microsoft releases two Windows 10 feature updates per year to also align it with its Office 365 offerings, so Vanadium and Vibranium will be available in fall 2019 and spring 2020, respectively.