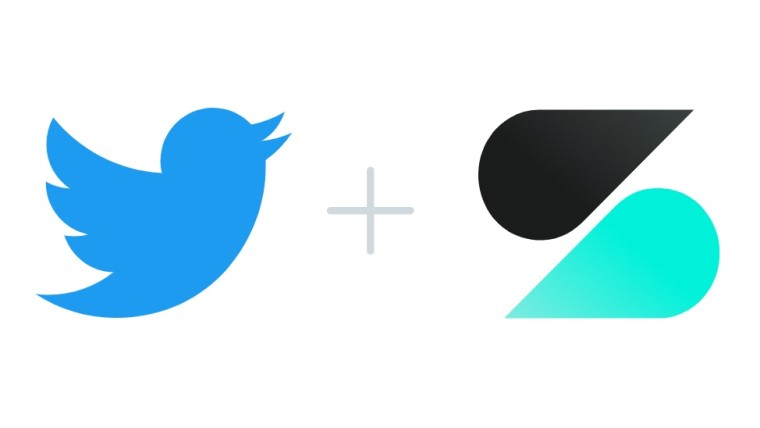 Twitter is getting increasingly serious about its publishing capabilities, as the social media company today announced that it's acquiring Scroll, a subscription service that allows users to remove ads from news websites - Neowin included - while financially supporting them.

If you're unfamiliar with Scroll, the service launched last year, and what it does is partner with news websites all over the internet to remove ads from them. Users pay a monthly fee to Scroll, and that money is distributed to each of its partners on the basis of which website the reader uses the most, ensuring that each of them gets rewarded for how much readers visit them. According to Scroll, revenue from the subscription is up to 40% more than typical ad revenue, which makes it compelling for publishers. At the same time, users can get one subscription to encompass multiple websites, making it easier to justify the price over paying a fee to each publisher.

Twitter's acquisition of Scroll is another step in becoming a bigger name in the publishing business, after it already acquired newsletter tool Revue earlier this year (on that note, Neowin has its own newsletter powered by Revue since March). Twitter says it plans to integrate Scroll into a subscription offering which is still being considered, while also pointing out the benefits of combining a newsletter from Revue with the financial support and ad removal of Scroll.

For the time being, Twitter is stopping the ability for users to sign up for Scroll, so if you haven't joined already, you'll need to wait for Twitter's new service to launch. The social network does say it plans to grow the network of publishers supported by Scroll, though, while also keeping the existing ones on board.

Scroll also owns Nuzzel, which is a newsletter tool allowing anyone to create their own newsletter that others can also subscribe to, focused on specific topics in a way that allows the newsletter creators to build context around that topic. The current iteration of Nuzzel is shutting down on May 6, but Twitter and Scroll plan to rebuild the tool from scratch and re-launch it later. This will likely tie into Twitter's subscription plans in some way, but it's not yet clear how.

Editor's note: The article has been updated to add information about Nuzzel.