Say hello to the #Twictionary.

Here we have yet another story detailing both how society is rapidly changing and evolving, but yet will manage to make quite a few readers groan in an “I can’t believe this is happening” kind of way.

Today we’re launching #Twictionary, where you can vote your favourite word into the print edition of @CollinsDict https://t.co/lfXLH1es9Y

The Collins English Dictionary has decided to get the Twitterverse involved in contributing to the lexicon of its latest edition. This will be the first dictionary to contain words that will be voted in by Twitter users.

The shortlist for the Twictionary (seriously, we’re not making this up) includes the following:

fractivist: someone who protests against fracking – this one’s not bad
felfie: a farmer taking a selfie – is it not still a selfie though?!
nomakeupselfie: a selfie of a woman with no make-up – oh come on, that’s clearly three words already! 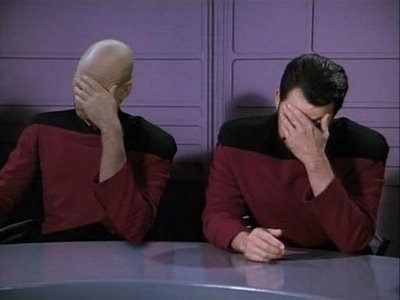 All users have to do is tweet their favourite word with a hashtag (such as #fractivist) and once the voting closes on May 28th, we’ll know which word makes the cut. Ian Brooke, consultant to the Collins English Dictionary and lexicographer has said:

Language has always had to develop in response to changes in society and technology. In the 20th century the development of the motor car, air travel, television, and the personal computer changed the things that people did and so brought many new words into the language. In the 21st century, the growth of social media has had a comparable effect.

Well that’s settled, we need to make up new words and see can we get them in the dictionary! We could start with the following: