It’s October which means that we were due an Ubuntu release and Canonical hasn’t failed us this time around. Starting now, users who want to download Ubuntu 18.10 Cosmic Cuttlefish can do so. The latest version of the popular Linux distribution is only supported for nine months, until July 2019, with it being an inter-LTS release, therefore, you may want to consider sticking with Ubuntu 18.04 LTS on your mission-critical systems.

Ubuntu 18.10 is no small release; out-of-the-box users will be greeted with a new theme dubbed Yaru and a new icon theme called Suru. It marks the first time that the distribution has received a significant overhaul since Ubuntu 10.10 when Canonical, the firm that makes Ubuntu, decided to throw out the brown colour scheme in favour of the purple, orange, and black theme we’re all now so used to.

Aside from the new theme, some other important details to mention include that Ubuntu 18.10 is based on GNOME 3.30 which was released at the start of September. GNOME 3.30, and by extension Ubuntu 18.10, see an improved desktop performance, improved screen sharing, automatic Flatpak updates, and more.

In terms of the kernel, this release is shipping with Linux 4.18 which came out in August. It includes the Steam Controller HID driver, therefore, owners of that device no longer need to rely on Steam for the hardware to work. It also includes more patches for Spectre variants 1 and 2.

So, if after reading all that you’re convinced and want to give 18.10 a shot, head on over to the Ubuntu Releases page and grab your copy of the ISO. At the time of writing, the download section on the main website hasn’t been updated so heading to the Ubuntu Releases page is your only option right now. Other flavours such as Lubuntu and Xubuntu will be posting their updated ISOs in the coming hours too, so keep an eye out for those. 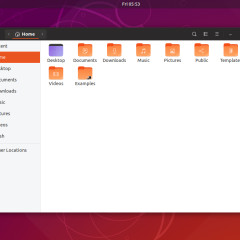 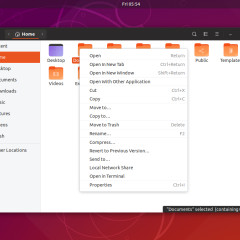 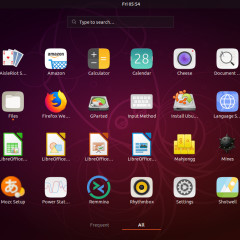 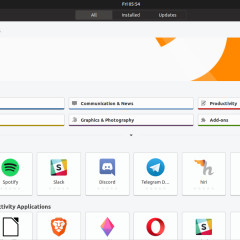 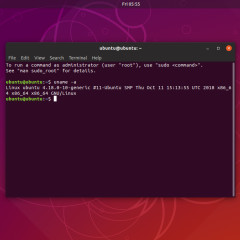 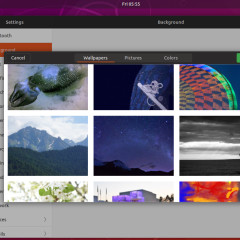 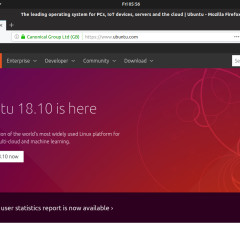 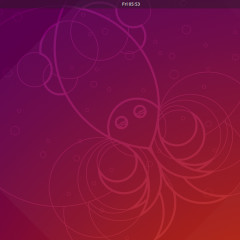