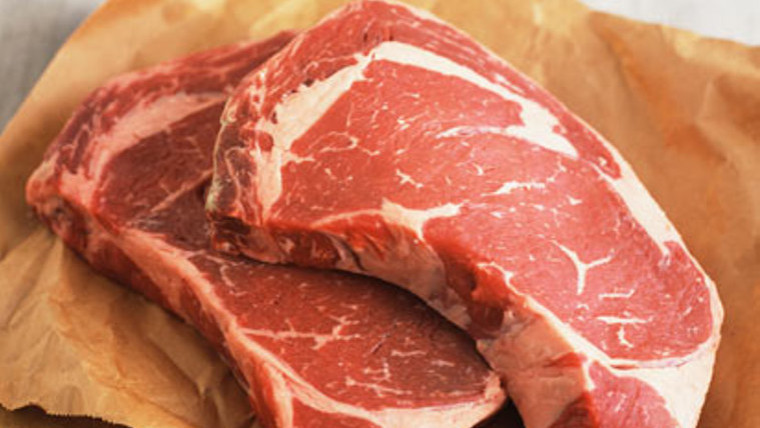 Companies have tried to sell many things from vending machines, from cars to ill-fated Snapchat camera glasses, but Korea's National Agricultural Cooperative Federation has teamed up with local telephone company KT to now try and bring people meat from vending machines.

Their machines will initially be trialed in Seoul, if they are successful they will then spread to other parts of the country, and they could be placed in supermarkets that do not have a dedicated butcher. Customers will have a choice of 20 marinated and raw meat products to pick from and can get cuts of about 300 grams in size. Due to the fact the machine regulates its own temperature and can provide meat to customers without any assistance from a human worker it can provide meat at a price 20% cheaper than what is charged at regular meat vendors.

However, this revelation isn't designed for just anyone, they thought particularly about single-member households of which there are 5.28 million of in South Korea. Assumedly, the vending machine is a better option for them as they might not be able to get to a grocery store during working hours and might not have someone around to go on their behalf.

The meat vending machines are equipped with smart payment systems and automatics controls. Which, on one hand, means that meat seekers don't have to worry about feverishly scratching a coin on the side of the machine if it doesn't work. But on the other hand, the company might have missed a great opportunity to install an arcade-style claw system, where the user could pick out the best cut of steak or juiciest looking sausage, using a joystick.

Source: The Telegraph |Image via FoodEagle