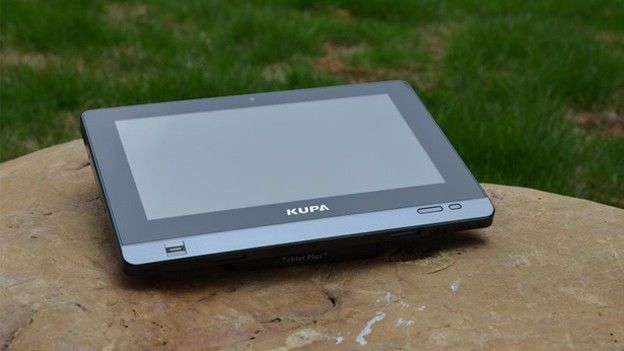 Windows 8 will hopefully be all over the place at CES 2012 next week and you can bet that PC makers will be using the Developers Preview version of Microsoft's next operating system to showcase their current and upcoming products. One company that has already announced such plans is a small tablet maker called Kupa.

According to T3.com, this company will be showing off their X11 tablet at CES 2012 next week running Windows 8. While the product itself is already available for sale at Kupa's web site, the company is showing Windows 8 running on the device to prove that it is in fact "Windows 8 ready" when the final version of the OS is released.

While Kupa's mention of demoing Windows 8 on the X11 tablet at CES 2012 may just be clever marketing, it does show that some product makers see Windows 8 as an important selling point for their new and upcoming products.