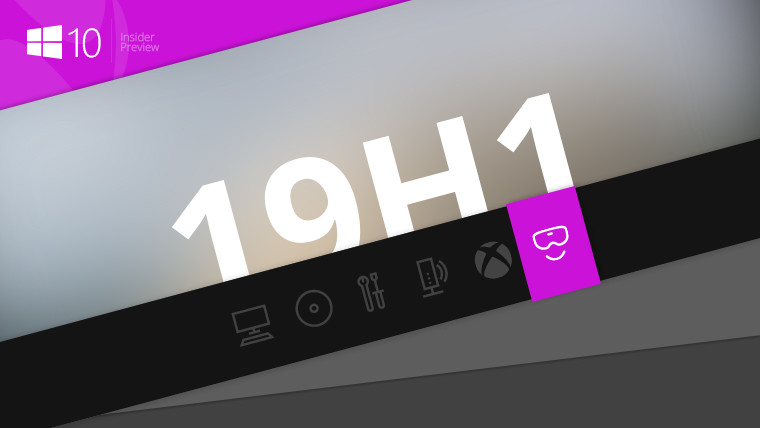 Windows Insiders have been testing Windows 10 builds in the 19H1 development cycle for a while now, but it seems that some pretty significant changes have gone undiscovered until today. The Digital Lifestyle reports that Microsoft has been making major improvements to the user interface of Windows Mixed Reality in recent builds, despite not mentioning any of those changes in the related blog posts. 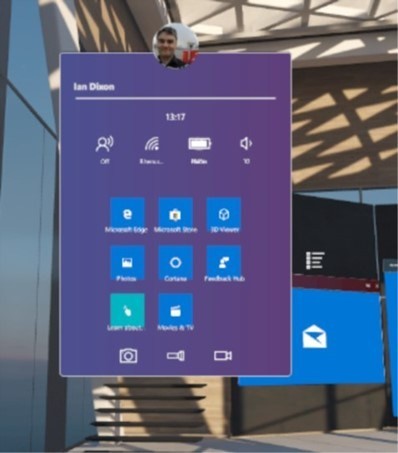 First, there's a new Start menu, which now features a gradient background and shows the user's profile picture and name at the top. There also seem to be a few new shortcuts available, and the design seems more cohesive. The menu also now features rounded corners. There are some issues though, including app names not fitting into the respective tile and the absence of a Places button.

Rounded corners seem to be more widespread, too, as windows now have them as well. Windows also seem to have gradient headers, and a new "Pick Up window" button brings up a new interface for moving and resizing windows.

Lastly, there's a new Mixed Reality Portal, which highlights some of the best VR and MR content from SteamVR and Windows Mixed Reality. There's also a "What's new" section, where you'll find the latest additions or changes to the platform.

These changes are not visible to a whole lot of users because Windows Mixed Reality isn't that widespread, but they could hint at significant changes to the regular Windows 10 UI. Windows 10 icons are already set to receive a revamp in the future, as Microsoft's Jon Friedman confirmed after the new Office icons were revealed last year. It could be that more aspects of the OS will see changes too.