With Windows Phone 8.1 developer preview now out, you are able to get your hands on the bits if you want to sign up for the program (which is free). But, with the new OS that brings a lot of new features, read our more comprehensive review of that here, we were curious if it actually made our phones any faster.

We have two Lumia Icons at our disposal, one with WP 8.1 and the other with WP 8.0 and have run them through a series of benchmark tests and various other ‘unofficial’ tests that help to determine if the updated OS will actually improve the speed of your device.

The video at the top of this post shows that the speed improvements during boot-up are quite noticeable but browsing apps and surfing the web, it's about the same. Windows Phone 8 did shut down faster but only by a small margin. Everything else, including text messages and the like, proved to show no real speed advantage. 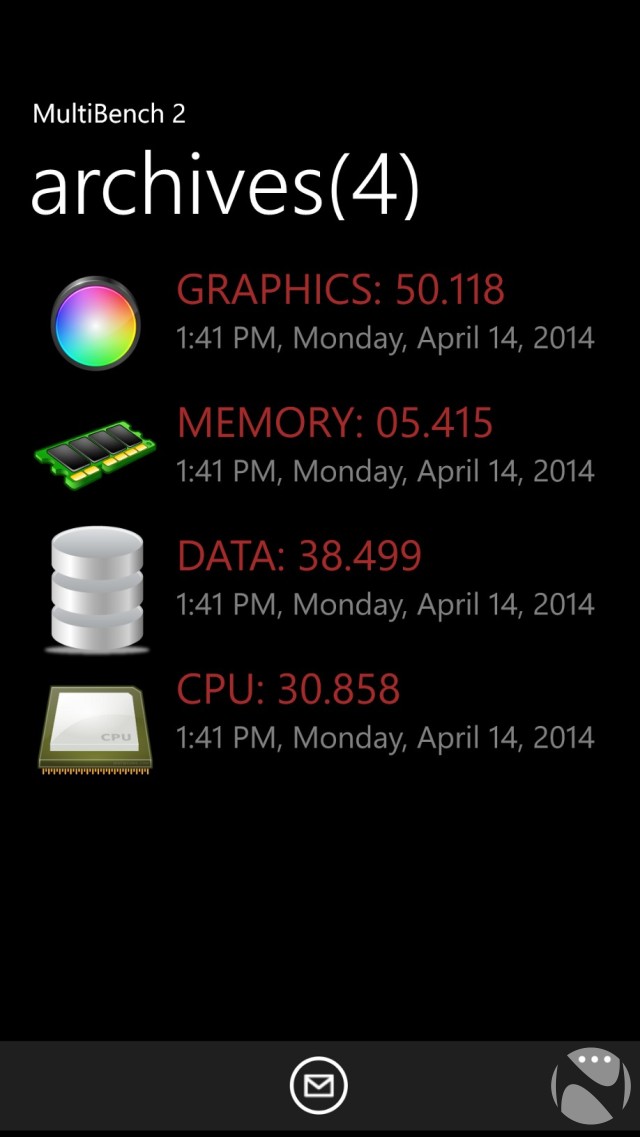 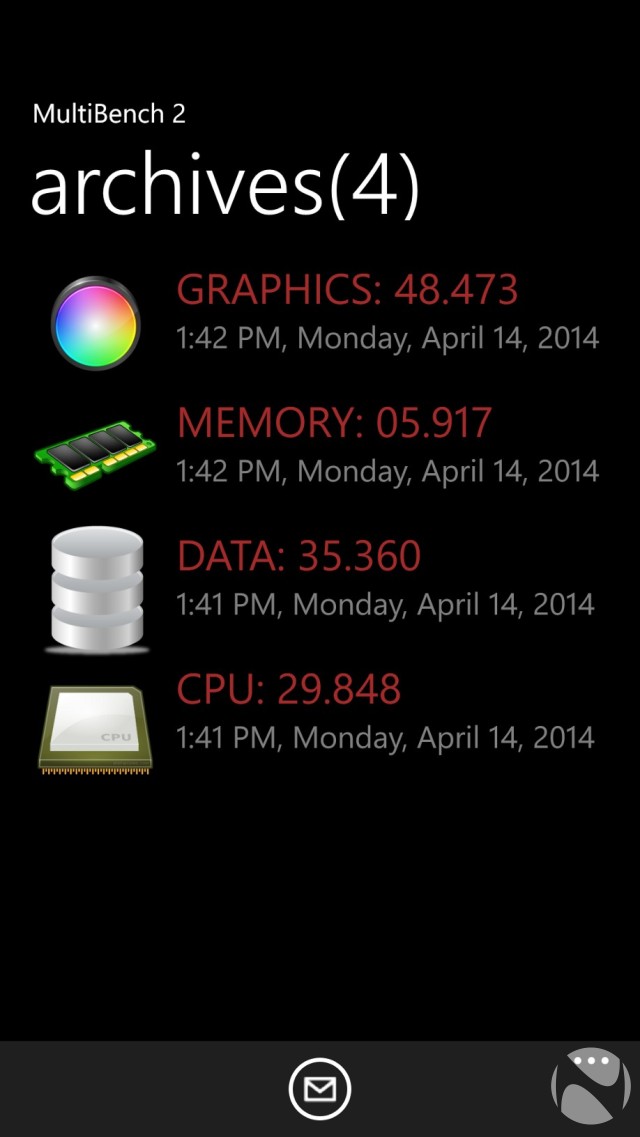 In the above test, using Multibench, WP 8.1 appears to edge out WP 8, but just barely. It's important to note that not all silicon, even if it comes off the same assembly line, is exactly the same in terms of performance. Yes, they will be really darn close spec wise, but performance from chip to chip can vary, slightly. What we see above is a close result from both phones, while WP 8.1 does appear to have a slight edge, other than the data test, we would bet that to the untrained user, they would never know the difference.

The same story can be said here as above with Phone Mark. We did try to keep the devices in close comparison in terms of accounts that were synced; we performed a cold-boot before running the tests to remove as many background processes as possible and in the end WP 8.1 did edge out WP 8 but the improvements are marginal, but notable. 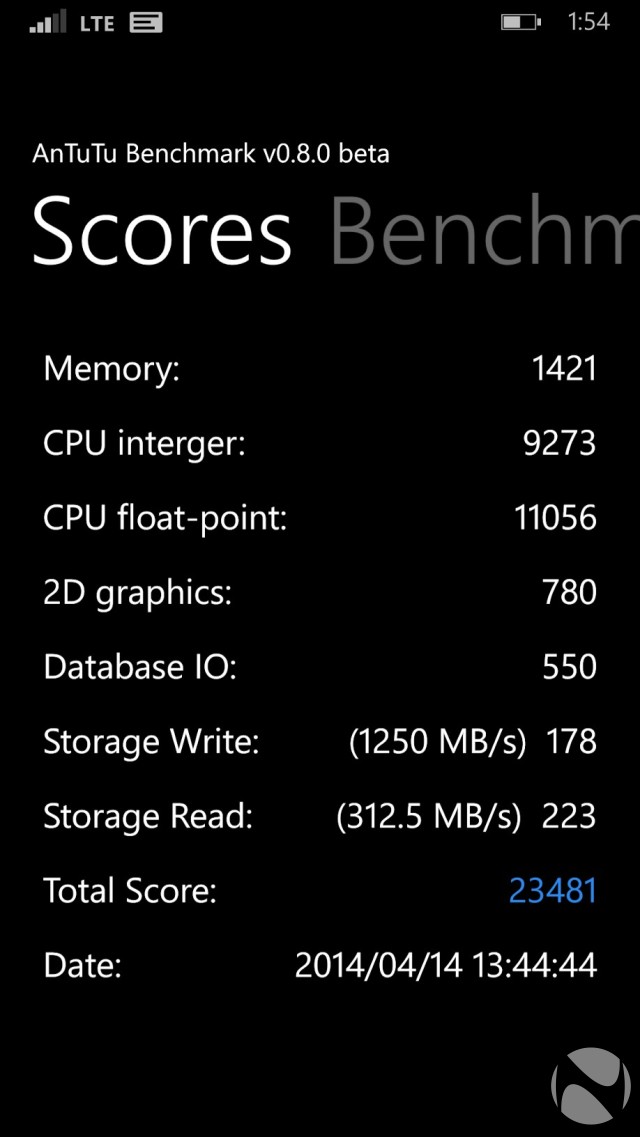 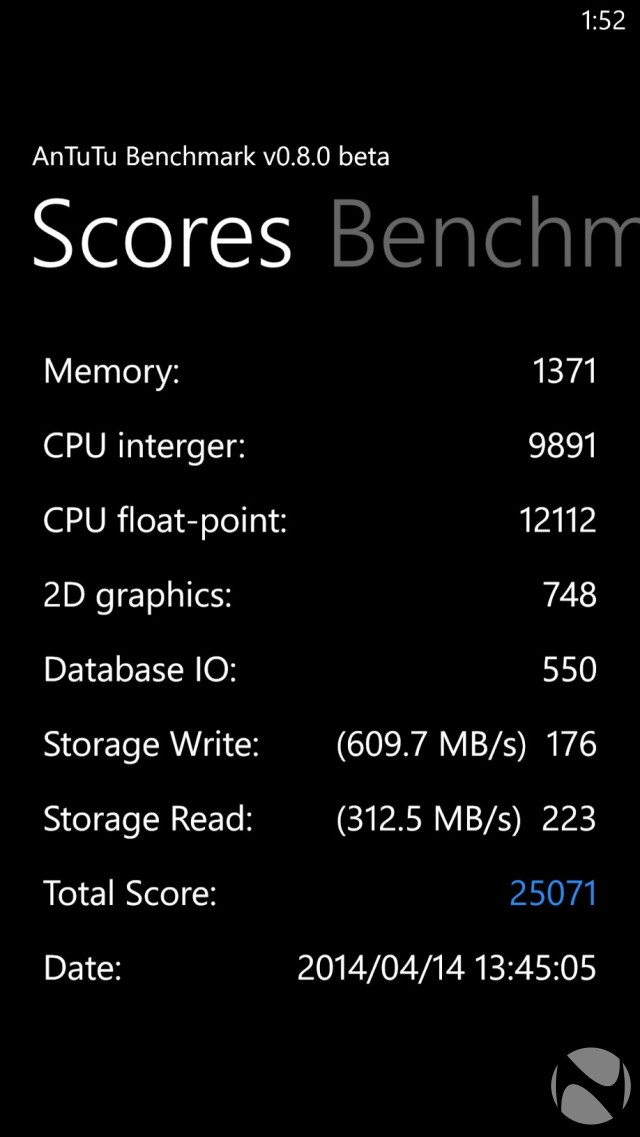 Finally, with AnTuTu, Windows Phone 8 actually had the better raw score. What this means is that the differences between 8/8.1 shows marginal improvements, and at this time any major performance improvements, by simply updating the software, is not likely to occur when the bits roll-out to all existing devices.

One way to look at this, though, is that Microsoft added more features to Windows Phone and the OS kept on-par, if not having better performance, with Windows Phone 8. So, by installing Windows Phone 8.1, not only do you get more features, but also an OS that is going to keep your phone running with no hiccups even with the extra bits powering Cortana and the other new functions.