For the current Consumer Preview version of Windows 8, Microsoft still requires that users sign in to download apps from the Windows Store, even though all of the apps in the Consumer Preview are free. Why? According to Vyhmeister:

The Store’s licensing service registers a license to your Microsoft account for each app you acquire. That is how it remembers which apps you’ve acquired. It uses that information to make it easy for you to quickly reacquire those apps on another PC. It also saves a copy of that license on your PC, so Windows will know that you have the rights to use the app on that PC get updates for the app, and write reviews for it. 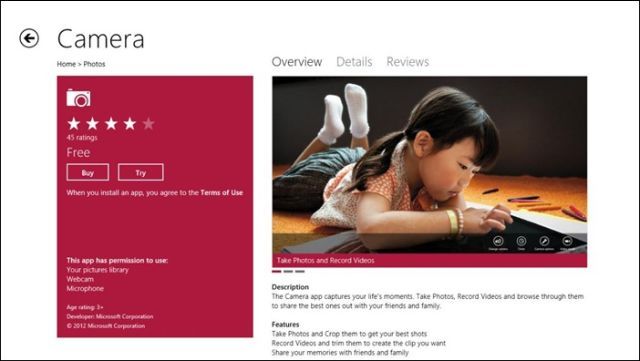 App developers can set up free trials for any app they want to sell in the Windows Store. The time periods for the free trial can run for one, seven, 15 or 30 days. App developers can also set up an app to have the free trial period last forever but with just some of the app's features enabled. Once the person decides to pay for the full version, the free one unlocks and gives its user access to its full features. 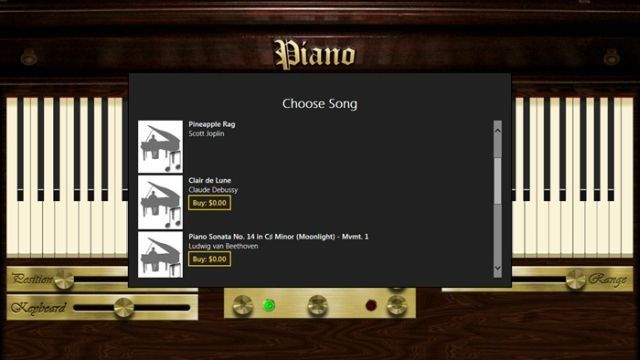 App developers can also enable in-app purchases for extra content beyond just buying the app itself. The blog site uses the example of a piano app where a person can purchase extra songs to use in the app. Customers are asked to provide their Windows Store password before purchasing any in-app content to avoid any accidental charges.

In-app content can also apply to timed purchases as well, such as offering an online service like real time stock reports. Time limits of one, three, five, seven, 14, 30, 60, 90, 180 and 365 days can be set up for this kind of extra app content; users can choose to pay again when the time limit expires. However, app developers are not allowed to automatically charge again for these kinds of services. 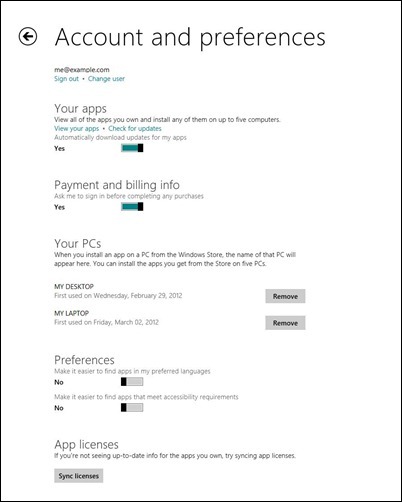 Windows Store users can quickly check out how many apps they have purchased, along with their billing information, the number of PCs they have enabled for running Windows Store apps and more via the Store's setting page. As we have reported before, there is an upper limit of five PCs that can be used to run apps on one Windows Store account.

All apps from the Windows Store will offer software upgrades for free. If a developer wants to charge money for a major software update to his or her app, they can choose to release a separate app for that update.