The first Windows 10 builds from the next-wave Redstone development branch are already in the hands of Windows Insiders on the Fast ring - but for some, it's been a slightly frustrating experience so far. Microsoft has been focusing on the fundamentals with its early Redstone releases, and that means that major new features have been thin on the ground so far.

Thanks to numerous leaks in recent weeks, we already know about various features that are on the way - but there are no doubt many more that haven't yet been revealed in any detail, if at all. Whatever Microsoft has got lined up, it sounds like it might well be worth the wait. 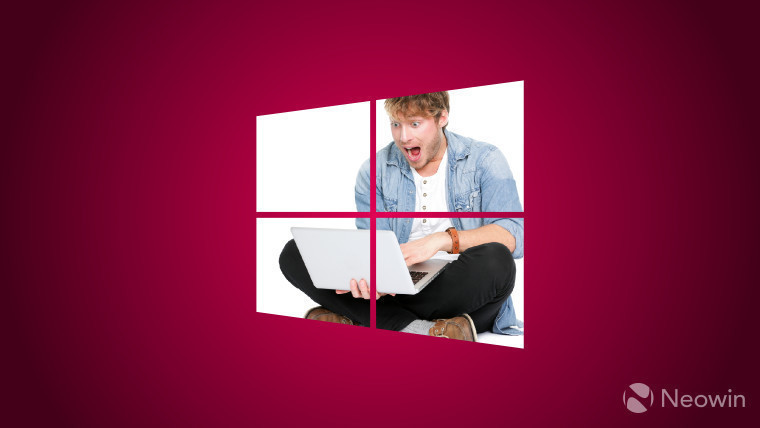 Comments made on Twitter by a couple of Microsoft's program managers might well add to the frustrations of the most impatient Windows Insiders, but for others, they'll no doubt add to the joyful anticipation for what lies ahead.

Finally getting to play with new #Windows10 features. You are all gonna FREAK OUT when you see this ?

Rich Turner, Senior Program Manager on the Windows team, certainly seemed to think that the new features will be crowd-pleasers...

These features (I know what this is because I'm helping) are going to CHANGE EVERYTHING. No joke. You can't even. https://t.co/lST4YhBn2u

...and Scott Hanselman, Principal Program Manager and Community Architect on the Azure Application Platform and Tools group, agreed with that assessment.

Sadly, there were no hints as to exactly what features they were referring to, but we do know that Cortana improvements and Edge browser extensions will be part of the Redstone updates, the first of which is expected to be released in the middle of this year.

The good news is we won't have to wait too much longer to find out more about what the company has been working on:

Microsoft will share some of its plans at its Build 2016 developer conference later this month. Neowin will be there to bring you all the juicy details that are announced, so stay tuned, and be sure to follow us on Twitter @NeowinFeed or at facebook.com/neowin, so we can keep you updated.