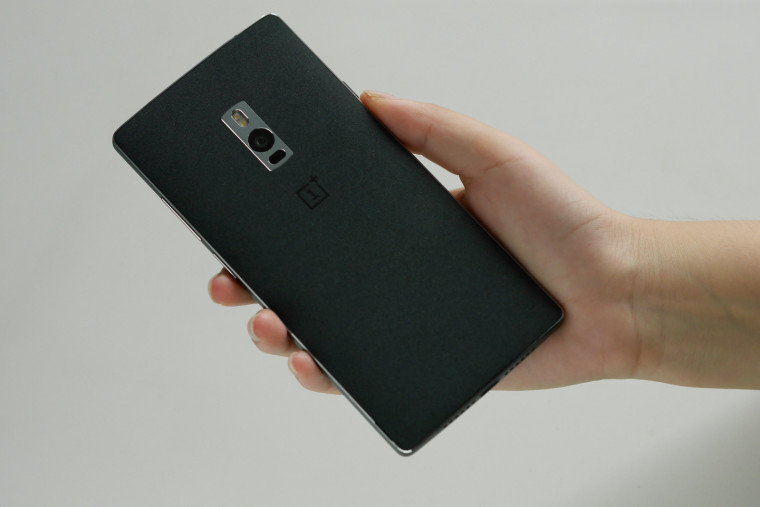 OnePlus has revealed almost everything about its flagship killer for 2015: the amount of RAM and the processor, the screen size, the battery, the USB Type-C port and the fingerprint scanner. Indeed, there isn't much reason left for you to tune into the virtual reality launch of the smartphone a couple of hours from now, apart from a definite price and a look at the handset - a recent leak, however, has also made that reason redundant.

We already had an idea of the design of the OnePlus Two when images of its Tenaa certification were leaked but now a beta tester from China has uploaded much more detailed glamor shots for your viewing pleasure. 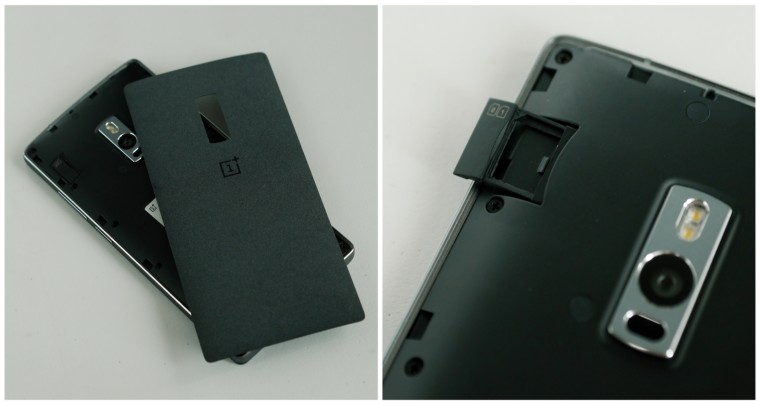 The images show a similar - though more square - design to the OnePlus, with a similar black texture to the Sandstone black version of the OnePlus One. It's also removable and it seems that OnePlus will continue with its tradition of allowing you to change the backpanel. The home button will feature the fingerprint sensor that is said to be better than Apple's TouchID. The frame of the handset is metal but has been said to be thicker compared to the previous model. What might also surprise some is that, as the above image shows, the OnePlus Two will feature will a dual-SIM slot.

The leaker also gave more information about the camera. While some had suggested that the camera will not have OIS, this leak clarifies that it will but the sensor will not be made by Sony, as had been the case with the previous model.

Check out the gallery below for more images. 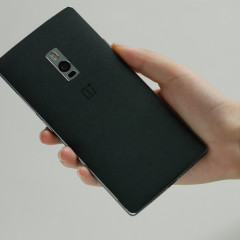 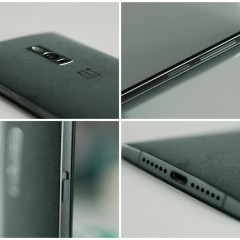 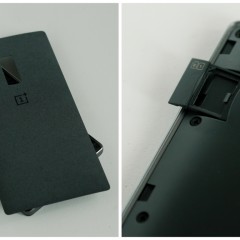 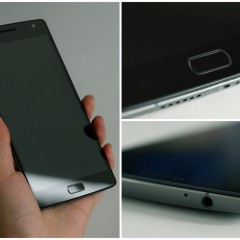