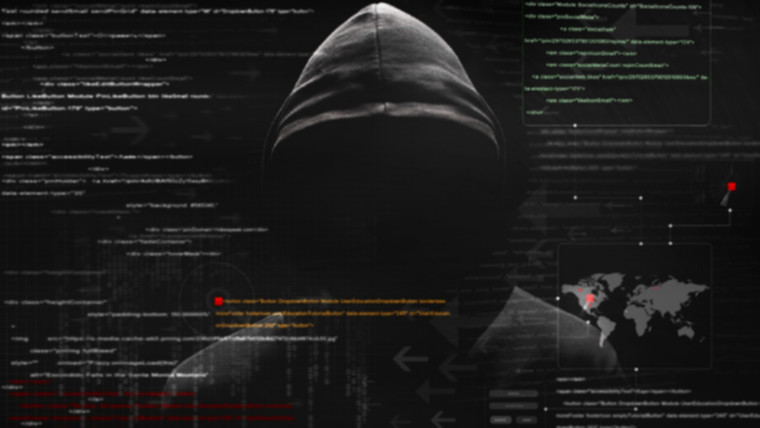 A British teenager has been charged over a series of cyber-attacks that targeted websites around the world, along with fake bomb threats against US-based airlines.

As BBC News reports, the charges relate to DDoS attacks on websites in Africa, Asia, Europe and North America, as well as bomb hoaxes made against American airlines on social media. However, according to police, the charges are not connected to the recent cyber-attack against UK broadband and pay-TV giant TalkTalk.

The boy has been released on police bail, to appear before Plymouth Youth Court on December 18.