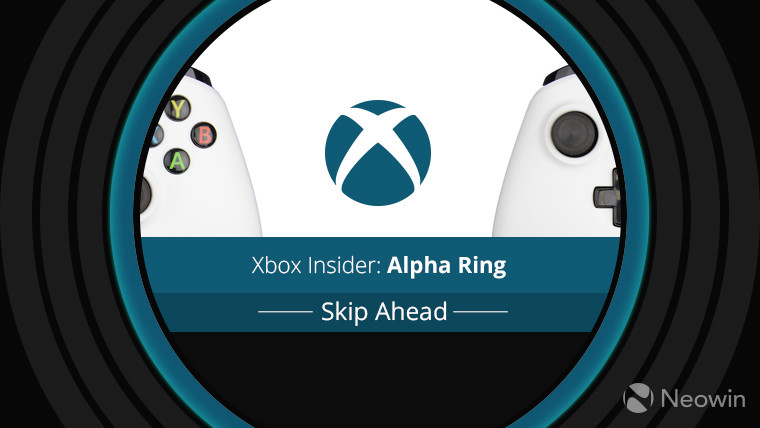 Folks that have been lucky enough to get invited to the Preview Alpha - Skip Ahead ring in the Insider Program on the Xbox One should start seeing a brand new build today, according to Xbox Wire.

Either way, here's what's been fixed in this build:

Do note that the build will start rolling out to folks in the Xbox Insider Alpha Skip Ahead ring at 2PM Pacific Time, which is 5PM Eastern. It will become mandatory at 3AM Pacific on August 1.