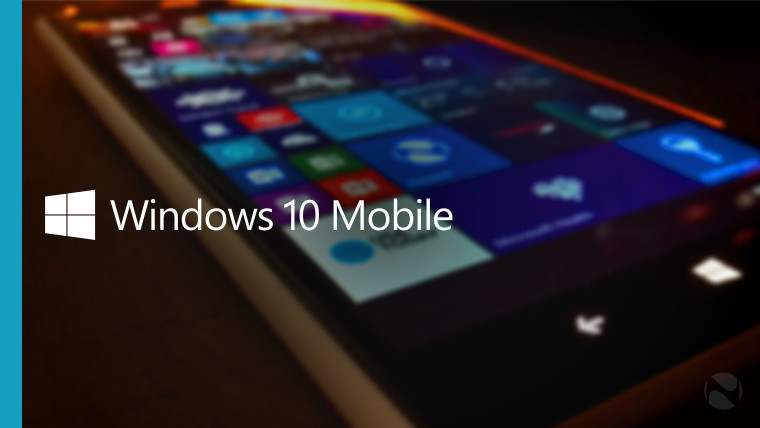 While a new Windows 10 Insider Preview for PCs was released a few days ago, the week is ending without the anticipated arrival of a new Mobile preview. However, Windows 10 Mobile users on the Fast ring will soon see an update rolling out - but it won't be a new version of the OS.

Microsoft's Gabe Aul tweeted details of a new 'Configuration Update' that will be heading to those Insider devices today:

1/ Today we are rolling out a Configuration Update to the Windows 10 Mobile Insider devices in the Fast ring.

3/ There are no noticeable changes immediately after installing this Configuration Update.

As Gabe pointed out, the update won't include any noticeable changes once installed, but it will include under-the-hood changes to prepare devices running Insider Preview builds for the next wave of cumulative updates.