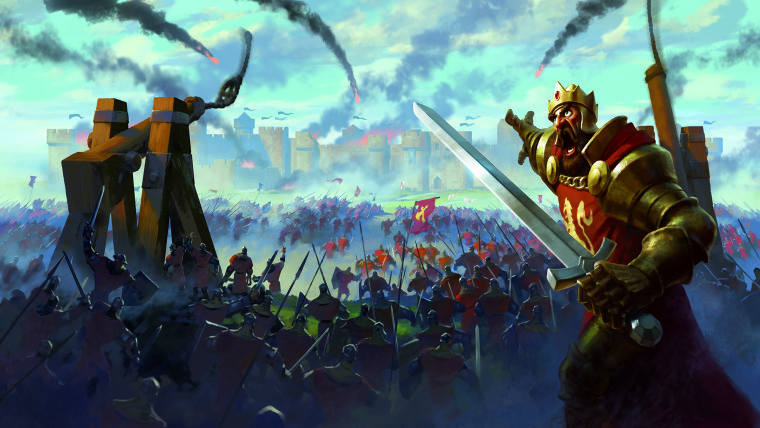 While the Age of Empires: Definitive Edition won't arrive until February 20, the upcoming game's beta participants might be delighted to know that they can now begin streaming the latest edition of AoE as part of its preview week, which will end on February 5 along with the beta phase.

Microsoft Studios recently sent out 100 additional invites to the beta, which kicked off yesterday. Luckily, for those who want to participate in the preview week but haven't gotten into the beta, you can pre-order Age of Empires: Definitive Edition in the Microsoft Store to automatically gain access to the beta.

The official live stream for the upcoming game is also meant to compare the Age of Empires: DE with the classic version of the game. The preview will go live on February 1 at 10:00am PT at Mixer and Twitch.

Microsoft originally announced at the E3 PC Gaming Show event in June last year that the Age of Empires: Definitive Edition will launch on the Windows Store on October 19, 2017. In a sudden turn of events, however, Microsoft announced that the game's arrival had been put off to an unspecified date. It was only a couple of weeks ago when it was confirmed that Age of Empires: Definitive Edition will be coming next month.

It's a remake of the original Age of Empires from 1997 as part of the real-time strategy series' 20th anniversary celebration. The upcoming game features new and improved gameplay, 4K support with redesigned animations, tile sets, and zoom levels, among other improvements.