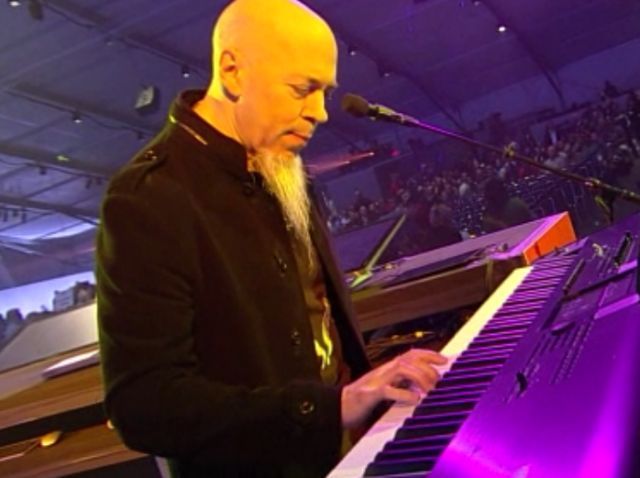 Last week, in the damp Microsoft campus at Redmond, Washington, Microsoft played host to thousands of software developers, and a few journalists, for their second annual BUILD 2012 conference. The company released a Windows 8 BUILD 2012 app on the last day of the event and now all of the BUILD 2012 panels and keynotes are available online for anyone to check out.

The videos have been posted on the company's Channel9.com website and include both of the major keynotes that were held in Microsoft's temporary, but still huge, tent. The structure was created just for BUILD 2012 and Microsoft's team started disassembling the tent event before the conference ended on Friday.

The videos show Microsoft team members discussing the creation of Windows 8 and Windows Phone 8 apps, along with panels devoted to Office 2013, Windows Azure and more. The site even includes the concert that preceded the first keynote address, which was handled by famed keyboardist Jordan Rudess.

Microsoft CEO Steve Ballmer hinted strongly during the first BUILD 2012 keynote that the company would hold a similar event for 2013, but it would be held in a bigger location than Microsoft's campus.