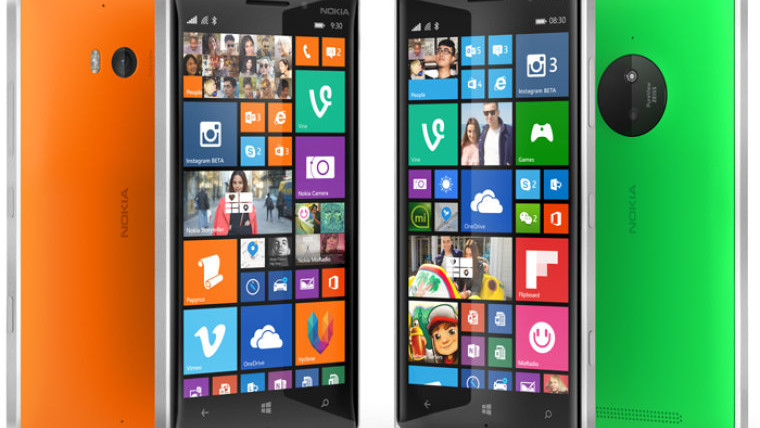 Microsoft revealed the next update for Windows Phone 8.1, called 'Lumia Denim' or Update 1 today at IFA Berlin. Below you can see all the new features that comes with Denim. The update will roll out to all current Windows Phone 8.1 devices from Q4 this year, and will be available immediately on the just announced Lumias 730, 735 and 830. 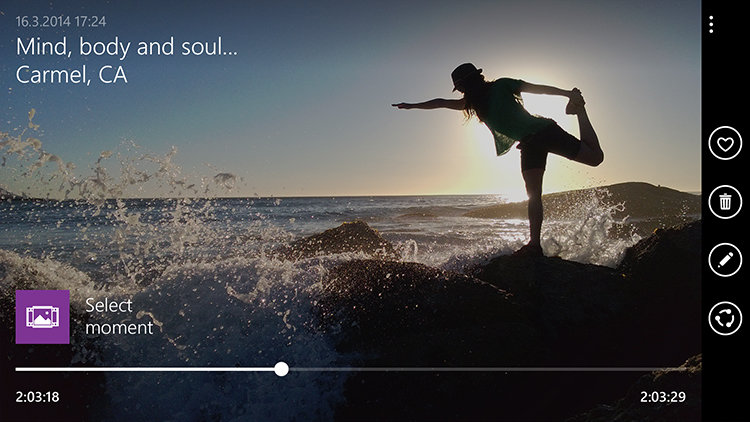 The update also brings several improvements to the Camera app for speed and action shots.

As pointed out above, the Lumia Denim update will ship with the Lumia 830, Lumia 730 Dual SIM and Lumia 735. For all other Lumia Windows Phone 8 smartphones, the update will start rolling out during Q4 2014, following partner testing and approvals.