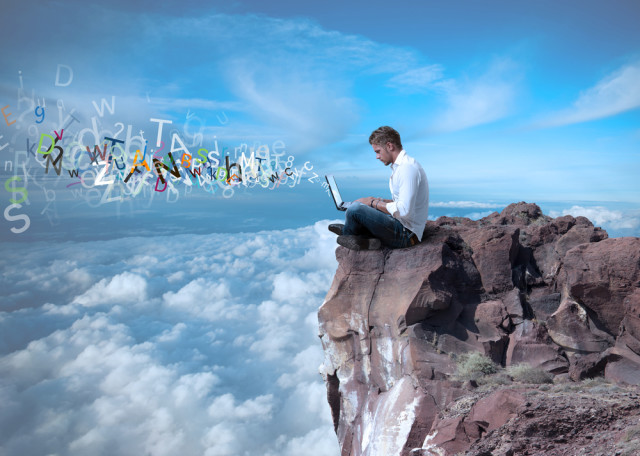 Amazon has taken somewhat of an interesting step abroad, though not necessarily outside of its comfort zone. The e-commerce giant has started a bit of an experiment in none other than Cupertino, California, home of Apple's headquarters, testing its own wireless network.

Rumor has it that satellite communications company Globalstar is in on the project, since it's been seeking an 80 percent switch of its spectrum to terrestrial use. Globalstar would control Amazon's network. Bloomberg reports this as according to "the people who asked not to be identified because the test was private."

Generally speaking, Amazon is an Internet company. It runs the largest online shopping website known to man, it creates Internet-connected hardware like the Kindle Fire, and it runs several Internet and cloud computing services. A wireless network for connecting to the Internet would stay comfortably within that theme. Enabling more people to connect to the Internet (possibly faster and/or for cheaper) would increase the likelihood of them using Amazon's other products like its line of Kindle tablets or Amazon Prime.

It might even be able to aid in the competition. Since entering the tablet market, Google is a pretty significant competitor with its own Android tablets. Since Google has been testing its own Fiber wireless network, it's possible Amazon doesn't want to be left behind. Plus, Google has a tendency to piss off all of its competitors (and some allies) anyway.