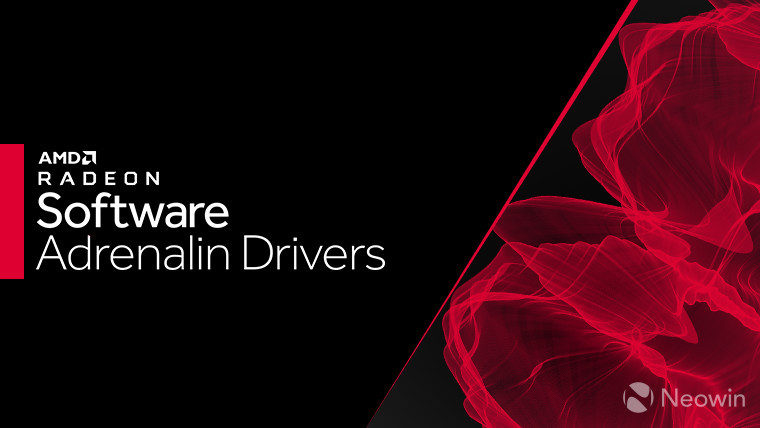 Initially, RIS was a feature exclusive to Navi but with the last Adrenaline update version 19.9.2, AMD added RIS support to select Polaris models. This caused a bit of an uproar on the AMD subreddit by Vega owners, considering the architecture is newer than Polaris, and the Radeon VII - based on the Vega architecture - is not even a year old at this point.

It looks like AMD had taken note of the objections and has decided to bundle the image sharpening feature in the new Adrenalin 19.9.3 update for all Vega-based discrete consumer-level desktop GPUs viz:

An official announcement was also made by Terry Makedon, Senior Director of Software Strategy at Radeon, via a Reddit post earlier today.

Like Polaris, RIS for Vega is available on DirectX 12 and Vulkan titles as of now. The option for enabling the feature is available in the Display section of the Radeon settings control panel where both GPU scaling as well as Radeon Image Sharpening must be toggled on.﻿

The new driver also adds support for Tom Clancy's Ghost Recon Breakpoint, which is slated to launch on October 4.

AMD has also listed the issues that have been resolved as well as those that the company is still working on.

You can download the driver by visiting its release notes page directly on AMD's website or by accessing the "Updates" tab ﻿in the Radeon Settings app on your PC.