We love Spotify. Hardly a day goes by that we don't use it, and we really want to see it grow and be successful, but there's a potentially serious problem looming over the service.

Despite the fact that it's been heralded as the savior of the music industry, Spotify could actually be harboring something worse than pirates: counterfeiters. Never mind what you think about pirating, everyone pretty much agrees that taking something that you did no work on whatsoever and making money off of it is pretty slimy (no, we're not talking about you, record company). And you can't even make the whole 'that sale wouldn't have happened anyway' argument here, since the real alternative is still free and just as easily available. 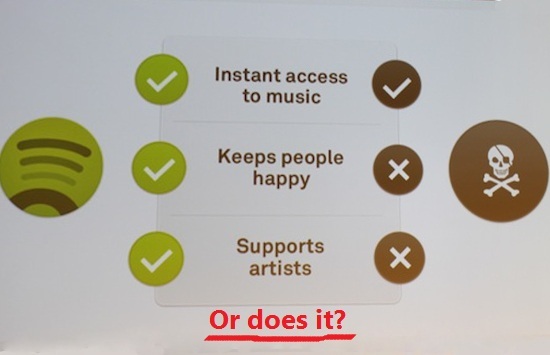 We really don't think this is something that Spotify wants to happen, but somewhere along the line someone isn't paying enough attention to what they accept into Spotify's rapidly expanding catalog. Surprisingly, though, this really hasn't gotten much attention - our best research efforts only turned up a few posts from blogs we'd never heard of. It's kind of ironic that the record companies are spending so much time fruitlessly trying to squash piracy when worse things are happening right under their noses.

Now, the examples we're gonna give are a little bit skewered towards a certain person's musical tastes, but we've done enough research to see that this is a pretty widespread problem on Spotify. Maybe not with the latest pop sensation, but anyone with a deep catalog that's got proven durability, or maybe just the catalog's the record labels spend less time policing (Bob Dylan seems to be the exception to this rule). 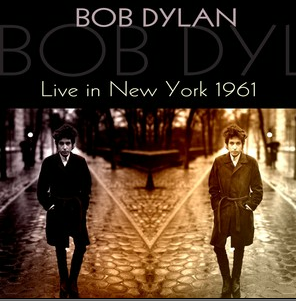 Let's take some classic bluesmen - John Lee Hooker and Howlin' Wolf - for an example. Not only are there more fake recordings (from such fine labels as Dance Plant #1 and Discos Cada - the latter has a particularly talented cover artist, as you can see below) than official, but the counterfeits are actually more popular, probably due to the sheer amount of fakes. 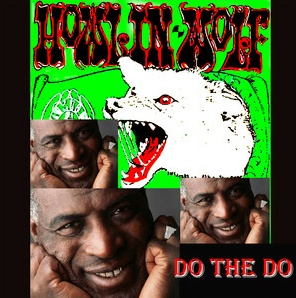 The worst case that we've seen, though, is with Johnny Cash. Not only are there a ton of fake compilations, but new ones seem to pop up every few days, with ever crappier cover art. Some of them actually manage to look professional. We're not sure why Cash is targeted so much, but the problem isn't just confined to these artists.

We could turn this whole article into a list of nefarious ersatz, but we think you get the point by now. If you don't believe me, go run a few searches on Spotify and come see me in the morning. We reached out to them for comment well over a week ago and still haven't gotten a response. 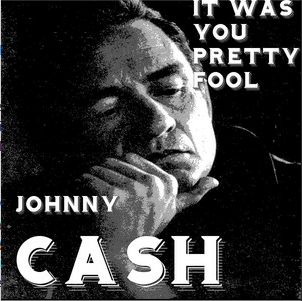 And just to be clear, we're not writing this to attack Spotify - we love Spotify. A lot. It's the soundtrack to our work and play, and we think it's a brilliant idea, and we want nothing more than to see it succeed. But if they're going to do that, they'll have to overcome problems like this. Hopefully they can handle it in a quiet manner and be on their way to focus on more important stuff, but until then it's kind of reflecting badly on the company, and putting them at risk. We're also kind of tired of feeling guilty when we accidentally play one of these fakes.