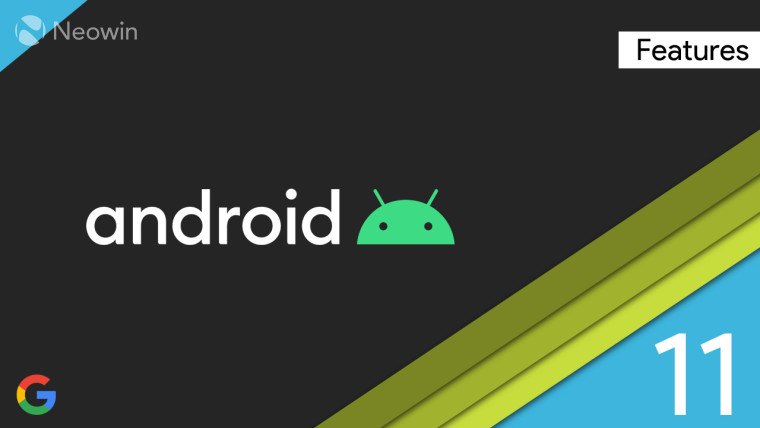 Google brought a bunch of useful new features to stock Android with Android 11’s Developer Previews and Betas, such as a native screen recording tool. The Developer Previews also brought scrolling screenshots – the ability to take longer screen captures to accommodate more content in one picture. The company originally planned on shipping the feature with Android 10 but pushed it to the next release.

However, in what may be a disappointment for those that were expecting scrolling screenshot support in the final release of Android 11, the company has said that it will not be shipping the feature with this release. In an AMA session on Reddit (spotted by 9to5Google), Dan Sandler, a member of the Android Engineering team, said that the decision to not bake the feature into the update had to do with the user experience aspect.

The team says that it intends for the feature to work on any app seamlessly, without being tailored to a few apps. The search giant apparently investigated the feature’s behavior throughout the development timeline for Android 11(R) and involved the system UI and window manager teams, and noticed that it was not yet ready to be shipped. The company says that thought the feature is “cool”, it does not want to rush the feature. It plans to add APIs specific to the capability in a “future API bump”. Lastly, the firm also cites “limited resources” owing to the pandemic as the reason for the “hard choices”.

The ability to capture long screenshots has been present on many OEM Android skins, such as from Samsung, for a while now. While the exclusion of the feature will surely be a disappointment, especially for Pixel users, it is safe to assume that the added development timelines will yield better results for the feature.