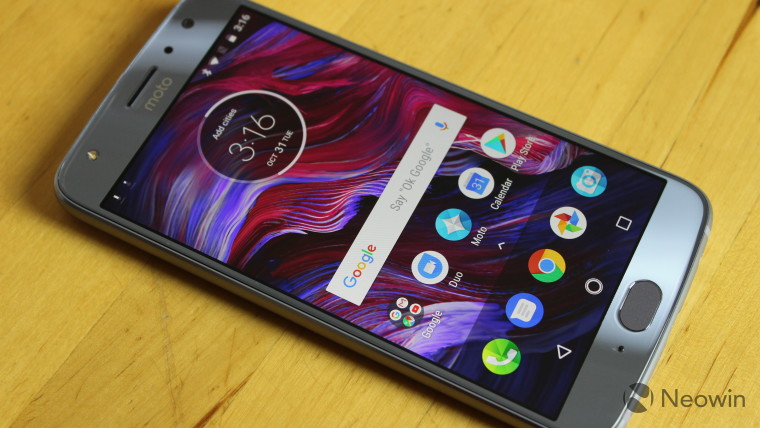 Android One Moto X4 owners have started receiving the Oreo 8.1 update today. Project Fi or retail variants of the Moto X4, however, are still stuck on Android 8.0 with the February security update.

8.1 brings with it a new way to see Wi-Fi speeds, and other important things like proper beer and burger emojis. Android One Moto X4 handsets will also receive the March security update as part of the upgrade. 8.0 only rolled out to this handset less than two months ago, so there are benefits with this phone, which was launched in September last year, as part of the Android One program. The over-the-air (OTA) update is rolling out as we speak so it may take some time to reach all devices.

If the Oreo update was anything to go by, "regular" Project Fi and retail variants should get the update around a month after this rollout. As a reminder, the Moto X4 is a very good medium-to-premium phone featuring a Snapdragon 630, 3GB RAM, 64GB storage, dual 12MP + 8MP rear and 16MP front cameras housed in metal body with a 5.2-inch IPS LCD display.

It costs $399 to buy and you can read our full review here, in which we give high marks.