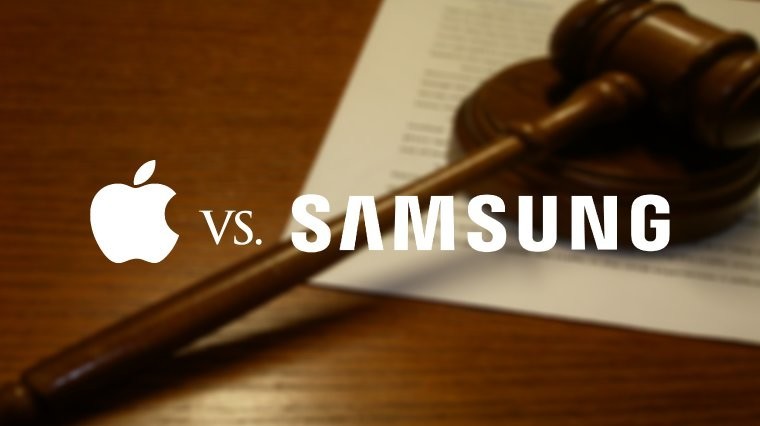 It's been a long road for Apple and Samsung's legal dispute over accusations that the latter copied ideas from the iPhone back in 2011. Since the case first came about, we've seen the judge rule in Apple's favor back in 2012, and an endless series of appeals since then. Fast forward to May of this year, and Samsung was ordered to pay $539 million in damages in the case, but it was thought that the company might, once again, appeal the decision.

Now, almost seven years since the feud begun, the companies have finally reached a settlement and the case is being closed, according to a court document. The notice of settlement reads:

IT IS HEREBY STIPULATED AND AGREED, by and between the parties and subject to the approval of the Court, that pursuant to Federal Rules of Civil Procedure 41(a) and 41(c), all remaining claims and counterclaims in this action are hereby dismissed with prejudice, to the extent such are still pending, and all parties shall bear their own attorneys’ fees and costs.

The document doesn't specify the terms of the settlement, so it's unclear if Samsung agreed to pay the $539 million it was supposed to, or if a different agreement was reached. Nonetheless, the end of a years-long fight should spark sighs of relief from both companies.