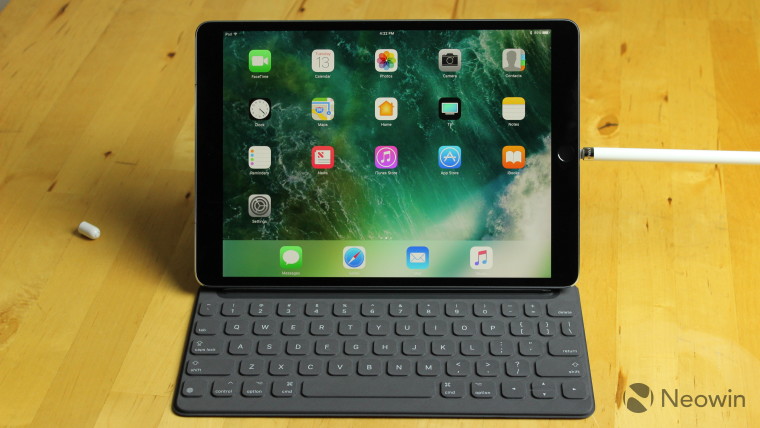 While everyone was paying close attention to Apple's announcements yesterday of the new iPhone 8, iPhone 8 Plus, iPhone X, the 4K Apple TV and Apple Watch Series 3, the company was quietly raising the prices on some of its iPad Pro tablets by $50.

There appears to be nothing nefarious in the move, other than no official announcement, as the rise in cost is because an increase in the price of NAND flash memory used in the iPad Pros, knowledgeable sources told 9to5 Mac. The following units are affected:

Apple CFO Luca Maestri had warned of increased NAND prices in Apple's second quarter earnings call earlier this year, telling analysts that "We started to experience some level of cost pressure on the memory side, particularly on NAND and DRAM. To offset that and actually do better than that, we had very good cost performance on other commodities. The impact on NAND and DRAM will continue to be there and we expect it to be there."

The new iPhone 8 could also be causing the NAND price increase as well, given that the new unit also uses the flash memory. Reports back in June suggested that orders for both NAND and DRAM by Apple were causing worldwide shortages, and other phone manufacturers were ordering the components long before they needed to so they could maintain supply.