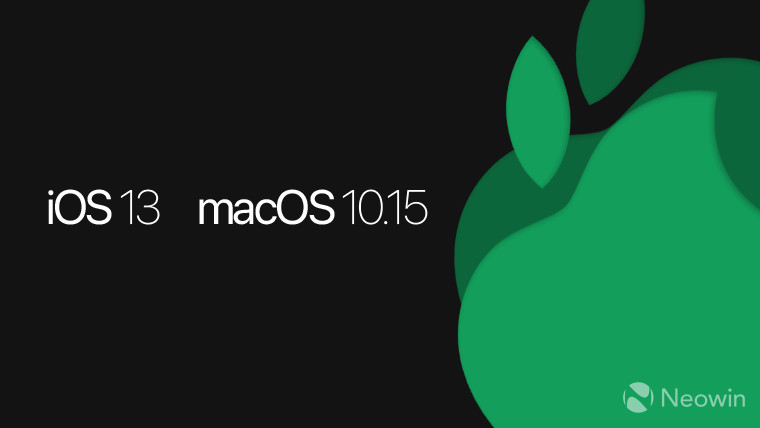 Announced three weeks ago at WWDC, developer betas for iOS 13 and macOS 10.15 Catalina have been available ever since. Today though, the general public can finally begin testing them out, as they're available through Apple's public beta program.

The big noticeable change in iOS 13 is dark mode, which is consistent across all of the inbox apps. There are also overhauls of Photos and Maps. Included alongside of iOS 13 is iPadOS 13, which is really still the same thing but with a different name (perhaps they'll split more in future years). iPadOS 13 includes mouse support, the ability to add your widgets to your home screen, and more.

macOS Catalina contains a bunch of changes, but the headlining feature is that it finally kills off iTunes. It's now replaced by three new apps: Music, Podcasts, and Apple TV. Additional functionality has been added to Finder to let you sync your iOS devices. Indeed, it's a testament to how bloated iTunes had become that it got split into four different pieces.

The Apple Beta Program page is currently down, but there's likely also a tvOS 13 public beta. This adds support for multiple accounts. Unfortunately, there will not be a watchOS 6 public beta, since there's no way to roll back to a production version of the OS without taking your Watch to an Apple Store.

If you want to sign up for the Apple Beta Program, you can head here.