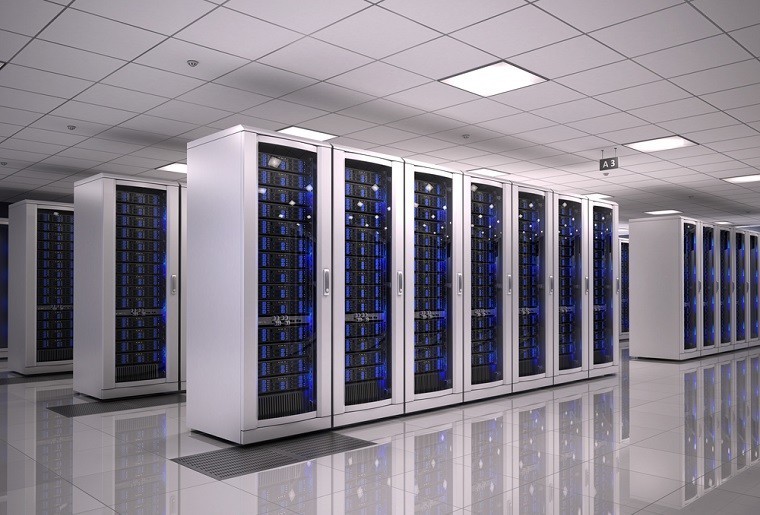 Apple relies heavily on various cloud vendors such as Amazon, Microsoft and most recently Google, for hosting its iCloud services. As the company does not have enough experience in providing cloud infrastructure in-house, it is expected to stick with these vendors for at least a few years. However, the company seems to have plans in place to design its own servers, which would be free from backdoors and suspicious chips.

According to a report from The Information, Apple is aware that it would have to design its own servers from scratch, if it wants to avoid any sort of interception by the government or other agencies using rogue chips. The company recently reiterated its commitment to protect the privacy of its users, even though it is being pressured by the US government to provide access to a criminal's encrypted iPhone data.

In recent times, Apple has taken strict measures to ensure that the hardware it acquires from third-party sources does not come with any additional chips or vulnerabilities. The report mentions that Apple had started taking photographs and labeling each chip's purpose and verifying it at every stage of delivery. These measures should come as no surprise given that the NSA was found implanting backdoors in hardware from various manufacturers for surveillance.

Although, security is one of the reasons why Apple may be planning to develop its own servers, the other reason could be its high performance expectation from its vendors. Apple's tight control over its hardware and software has so far ensured a high quality experience for its users, however, the company's services haven't been of the same level. The company seems to attribute this to its cloud partners, and designing its own servers seems to be the solution that could bridge the performance gap.

Source: The Information via Ars Technica | Server image via Shutterstock