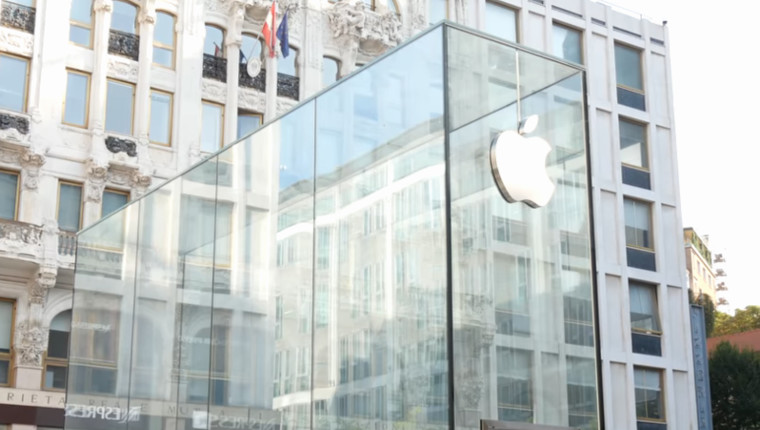 Apple has announced that it will be opening its Apple Piazza Liberty store in Milan on Thursday. As usual, the store has a unique design, this time incorporating a “dramatic glass fountain” to create a “multi-sensory experience” for customers as they enter the store.

“There’s no better expression of our vision for Apple stores serving as modern-day gathering places than Apple Piazza Liberty. In a city with such rich history of art, entertainment and creativity, it's an honor to establish a space where anyone can be inspired to learn, create and connect with their neighbors.”

“To work within one of Italy’s historic piazzas is both a great responsibility and wonderful challenge. We combined two fundamental elements of the Italian piazza — water and stone — adding a glass portal that creates a multi-sensory experience as visitors enter the store through a cascading fountain that seems to envelop them.”

As with several other Apple stores, Apple Piazza Liberty will host free hourly sessions on photography, film-making, music creation, coding, design, and more. In September, it will also host a month-long Milan Series event where 21 local artists will share their visions for the “creative future” of Milan.

If you’re near the piazza just off the Corso Vittorio Emanuele, and want to see the new store, it’ll be open from Thursday 26th July, at 5pm. You can sign up for the in-store session over at Today at Apple.