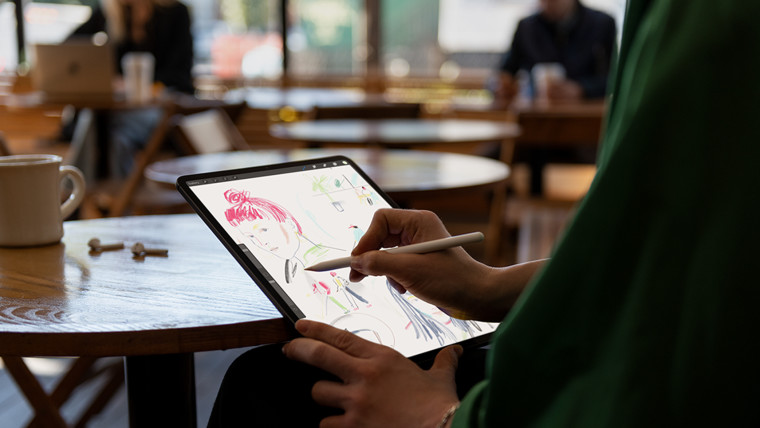 It would seem that another one of Apple's products is suffering from quality control issues due to its excessively thin frame. Unlike the bendgate scandal of four years ago, the culprit this time around is the latest iPad Pro from the Cupertino based giant.

A new bend test posted by JerryRigEverything shows the iPad as being incapable of handling even a relatively very small amount of stress before physically bending. After a little more pressure was applied, the screen of Apple's latest tablet simply cracked, making any future repairs likely unfeasible.

With the latest batch of iPad Pros, the company has increased the tablets' size even more, shaved off more of the bezel (which might have provided a bit more structural integrity than the screen) and these are one of the company's thinnest products yet. A high degree of flex is to be expected, really; Apple can't change the laws of Physics.

However, some forum reports indicate some people are finding their iPad Pro has bent a bit after just a day or two of use. At least one user even suggests his 11" iPad Pro came slightly bent out of the box. All of this is quite reminiscent of the iPhone 6's struggles with durability. Recent court filings revealed that the company was aware of the phone's lower ability to withstand tensile stress befoehand, but chose to sell them anyway. Hopefully, the latest reports about the iPad Pro are simply a few bad apples in Apple's basket of million of sales and not history repeating itself.

Source: JerryRigEverything via The Verge