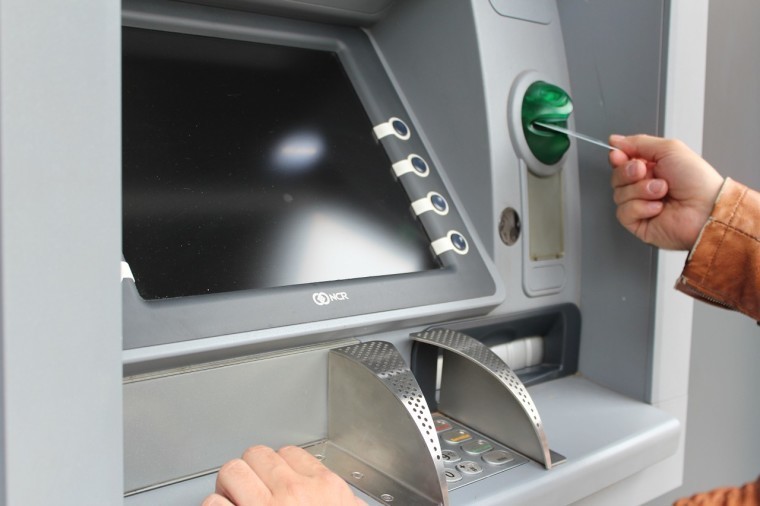 It seems like every single week we hear of a new major security breach, or data dump, or record-setting DDoS attack, all of which highlight the important role of cyber security in our online world. Today, a new attack is in the news, though it seems to have been inspired by movies: hackers are attacking ATMs and making them “spit money”.

The BBC is reporting on news from a Russian security company, Group IB, which is warning that attackers have compromised banks’ internal systems. By infecting systems with malware, attackers were able to somehow get control of a large number of ATMs in various parts of Europe and Asia. Once that’s achieved, a coordinated attack is carried out where “money mules” wait next to affected ATMs and quickly abscond with the cash that’s “spat out” by the machine.

Though the security researchers haven’t named the actual institutions affected, they claim attacks like these have taken place in the UK, Russia, Spain, Poland, the Netherlands, Romania, Estonia, Armenia, Bulgaria and others.

Two of the biggest cash machine manufacturers, Diebold Nixdorf and NCR Corp, have confirmed that they are aware of the threat.