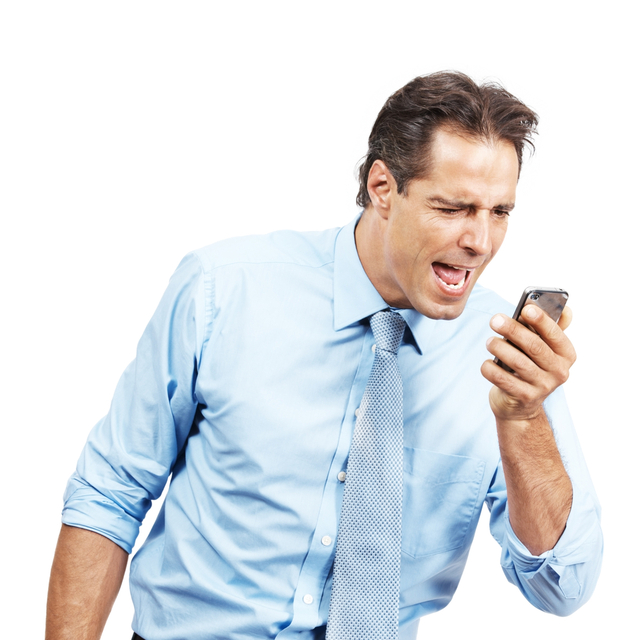 Your World. Delivered. Outside these cities.

With the world becoming increasingly reliant on mobile communications, having these technologies available quickly is ideal. A recent study from Time Magazine indicates that there are some cities you simply do not want to be in when it comes to their mobile reception. The three poorest cities for cell reception are not all geographically nearby to each other, yet they do have one thing in common: AT&T provides the worst coverage of all.

AT&T is one of the largest carriers in the United States, yet it manages to handle the worst cities most poorly. Sprint manages to maintain top reception in seven of the ten cities, making it the best in the worst situations.

Cities on the top ten list include Jacksonville in Florida, Detroit in Michigan, and Bakersfield in California. Each city has its particular flaws. Bakersfield's population is booming and carriers can't put up new towers quickly enough to cope with demand. Meanwhile in Detroit, the population is dropping at such a rate carriers see no point in putting up more towers.

The three worst cities for reception are Bakersfield, Colorado Springs, and Oklahoma City. AT&T is not the provider to be with in any of these places. The network's popularity surged during the four years Apple's iPhone was exclusive to it. Since the exclusivity ended they seem to have given up on it all. AT&T's 4G rollout speed is lacking behind Verizon's, as is their reception for quite a few places.

To be crowned the best of the worst isn't great, but with a good PR team it can be spun into an argument that you provide coverage where other carriers lack. But to lead the charge for poorer network coverage, despite being a massive provider, is probably worse.