Big brother is watching us! Okay, to be fair, that statement leans more towards the conspiracy theorist; but the idea behind it has more than come to fruition. In the UK alone, the average person is caught on CCTV 70 times a day, with one CCTV camera for every 32 people. Believe what you want about who sees those images and what happens to them once you’ve moved on, it’s “Big Brother Britain”.

Now, a tech startup called Facedeals have come up with the ability to automatically tag you in specific stores, and offer you customised deals. This is all done by using a new camera, which uses photos uploaded to Facebook, to recognise shoppers as they walk in. 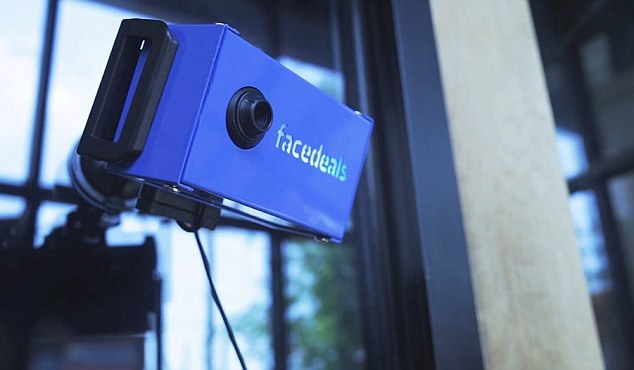 Currently the system is being trialed in the US state of Tennessee, and users need to opt in to a third party service via their Facebook account to be part of the trial.

But what if you don’t opt in? The camera isn’t smart enough to know you haven’t as it is required to look for a match first. What will happen to the images that it matches, but can’t use? Will they be stored for a later date, knowing now who you are, who your family are, and what your likes and interests are?

Those are the important questions. By adding the social networking aspect into the mix only opens up the possibility of unsuspecting users effectively being spammed each time they walk into a store.

Maybe it's time we re-evaluate our Facebook profile security settings!