Earlier this year, the BBC began its international rollout of iPlayer Radio, an app designed to make it easier for people around the world to listen to its radio services. But it wants to go even further, creating an on-demand repository of its audio content, with access to its vast archives of radio shows.

The BBC is the world's oldest national broadcaster, launching its first radio service in 1922. Today, it operates dozens of local, national and international radio stations, including some digital-only services, and it's keen to make its new and existing content as widely available as possible.

BBC Director-General Tony Hall said today: "With our world-class content, we could use our current output and the richness of our archive to create a Netflix of the spoken word." He said that he wanted to build the platform not just for domestic audiences, but also for those outside of the UK. 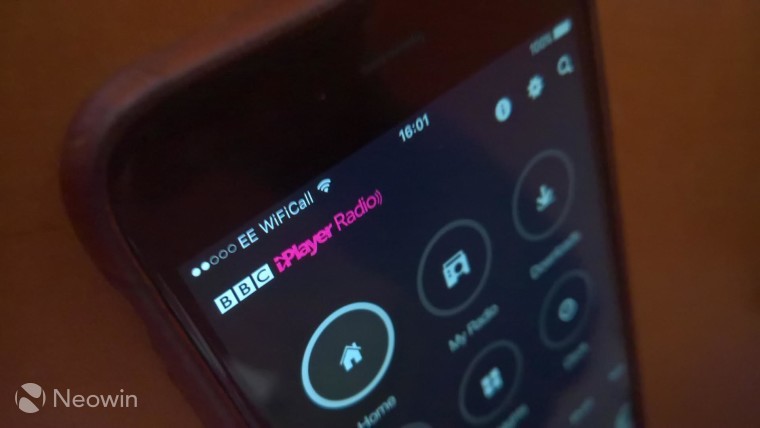 "One of my goals in the years ahead is to strengthen and expand those areas in which we really lead the way globally," Lord Hall explained. "News, natural history and drama, yes. But also education, science and the arts, and audio."

He added that "the BBC makes the best radio in the world. It is one of our crown jewels, and we have an extraordinary wealth of audio riches at our disposal."

The BBC has a great deal of experience when it comes to on-demand content delivery, originally developing its hugely popular video player under the internal name 'BBC iMP' (Interactive Media Player) in 2005, before it publicly launched with iPlayer branding in 2007. But while Lord Hall articulated a grand vision for the BBC's audio content today, his speech was somewhat light on detail.

No information was provided about when the BBC expects to deliver its new global audio platform, but Lord Hall's repeated references to "the years ahead" suggests that it may be more of a long-term vision than a product soon to be launched. Last year, Lord Hall announced that the BBC was working on a Netflix-style video streaming service for the United States.