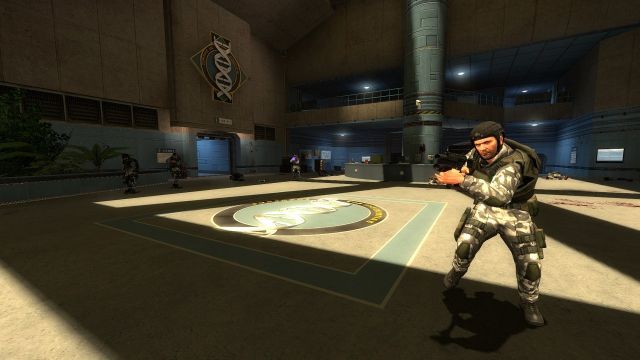 Black Mesa, the fan made graphical revamp of Valve's first ever game, Half-Life, was already set for release on Friday. Now the team behind this highly anticipated mod will be able to distribute the free game to the over 40 million users on Valve's Steam service.

Valve announced today that Black Mesa is one of the first 10 games submitted to the Steam Greenlight page that has been approved for being released on Steam itself. The other titles that have been approved are Cry of Fear, Dream, Heroes & Generals, Kenshi, McPixel, No More Room in Hell, Project Zomboid, Routine, and Towns. Those games will be released in the weeks and months ahead.

As we have reported before, this is just the first planned release of the Black Mesa mod, which will replicate Valve's original Half-Life game in the updated Source Engine all the way to Lambda Core. The final Xen portion of Half-Life will be released later as an expanded chapter, along with Black Mesa's version of Half-Life deathmatch.