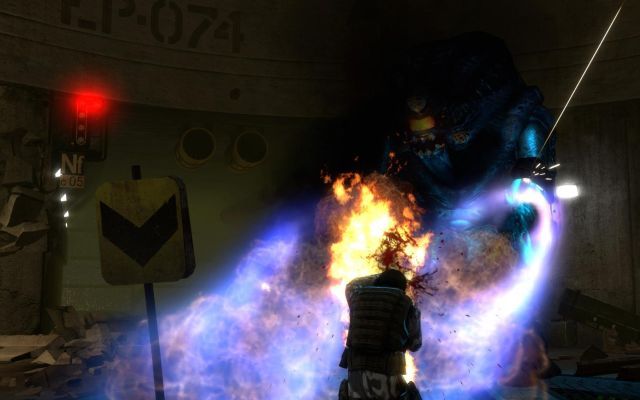 It's not a dream, or a hoax or an imaginary story. After years of waiting and lots of promises, the first version of Black Mesa, the almost legendary fan created graphical remake of Valve's original Half-Life game, has now been released to the world.

The game, which only requires that the free Source SDK Base 2007 files be installed on a PC to play, generated so much interest that when the files were released earlier today, the game's official website went down as a result. The website is back online now with a list of official download links for Black Mesa.

It might be easier to just wait for the game to be released via Valve's Steam service. Black Mesa will be one of the first Steam Greenlight games that will be launched on Steam. We will update this post when it appears on Steam.

As we have mentioned before, this is just the first planned release for Black Mesa. It replicates Valve's original Half-Life game in the updated Source Engine all the way to Lambda Core. The final Xen portion of Half-Life will be released later as an expanded chapter, along with Black Mesa's version of Half-Life deathmatch.