BlackBerry has announced that it is ending its operations in Pakistan at the end of this year, as it takes a stand against demands made by the country's government, in order to protect its customers' privacy. 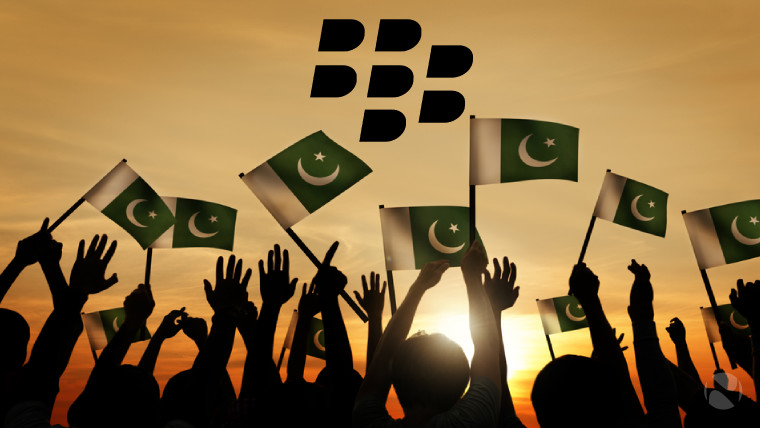 In a blog post today, the company explained: "The truth is that the Pakistani government wanted the ability to monitor all BlackBerry Enterprise Service traffic in the country, including every BES e-mail and BES BBM message."

BlackBerry went further in clarifying exactly what the government was expecting:

Pakistan’s demand was not a question of public safety; we are more than happy to assist law enforcement agencies in investigations of criminal activity. Rather, Pakistan was essentially demanding unfettered access to all of our BES customers’ information.

Evidently, BlackBerry has not only rejected the government's justifications for its demands, but it is plainly refusing to comply with them. Marty Beard, BlackBerry's Chief Operating Officer, noted:

As we have said many times, we do not support “back doors” granting open access to our customers’ information and have never done this anywhere in the world.

The privacy of our customers is paramount to BlackBerry, and we will not compromise that principle.

While the Pakistani government had originally issued its shutdown order for BlackBerry's servers there to come into effect today, it has since extended this by one month. BlackBerry maintains that it has been left with "no choice but to exit the country entirely", and will do so on December 30.