BlackBerry has been defiant in its operations. When RIM rebranded to BlackBerry, the company was still declining in popularity, posting a huge loss in December 2013. But the BlackBerry 10 OS steadied the ship and was released on two handsets in Q4 of 2014. After a somewhat quiet nine months, in September 2015 BlackBerry released the Priv, its first Android handset. 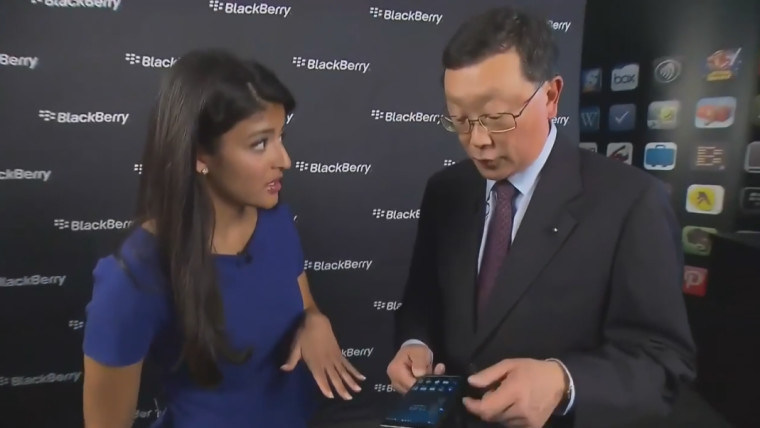 Now, following an interview at CES, BlackBerry CEO John Chen has revealed that one new device will be released in 2016. We may even see a second device, but its been labeled as a "potential" release. However, the important thing is both devices will run Android. Talking about the current sales of the Priv he added:

…so far, so good. I’m taking a cautiously optimistic view.

So, it looks like Android is the OS BlackBerry is moving forward with, for the next year at least. While a move back to BlackBerry 10 isn't off the table, as the company concentrating on gaining national security certification for the OS, 2016 is the year in which BlackBerry should firmly cement its relationship with Android.

It appears BlackBerry is here to stay, and for the most part appear strong enough to compete in the already saturated smartphone market. But if the recent rumors, of 2016 being the make or break year for BlackBerry’s phone business, are anything to go by, they will need to do something special to win the consumer back from iOS, Android and (even) Windows Phone.