BlackBerry's upcoming Android-powered smartphone has once again leaked in a collection of photos capturing the device from all angles.

Over the last few months, BlackBerry's 'Venice' handset has made a lot of appearances in the form of images and a video as well, but the company has yet to make things official. Meanwhile, Android Authority has got its hands on some new images showing the device and a slight glimpse of the tweaked OS powering the unit.

It is clear from the images that some of the UI elements such as the app switcher and the launcher have been customized by BlackBerry, but the experience should be mostly that of stock Android, unless there's still ongoing development. The communications hub that was part of the BB OS 10 has also made its way to Android albeit in a less integrated manner than the original.

Although the device is clearly visible here, there is no clear indication of its screen size. Earlier rumors have suggested that the screen might be a 5.4-inches curved quad HD display, but there is currently no confirmation. The Venice will offer a six-core Snapdragon 808 processor clocked at 1.8 GHz, 3 GB of RAM and an 18-megapixel rear camera. The device will allegedly be made available across all carriers in the United States when it launches some time in November, but we will have to wait for BlackBerry to make an official announcement. 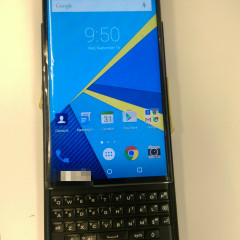 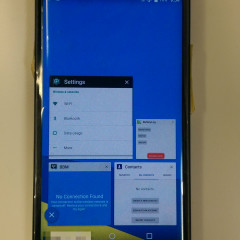 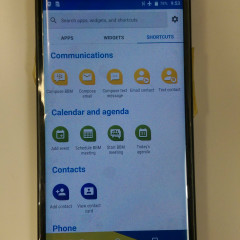 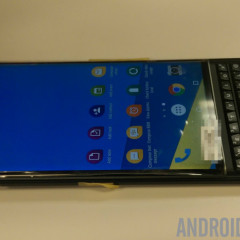 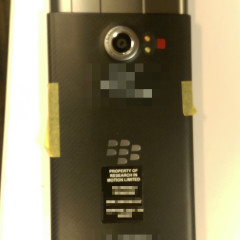 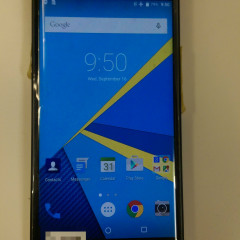 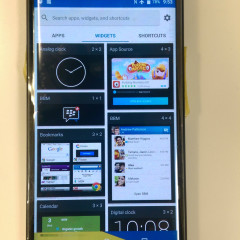 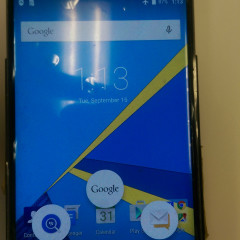 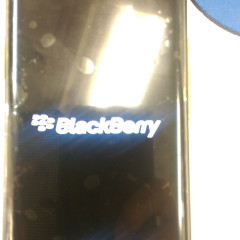