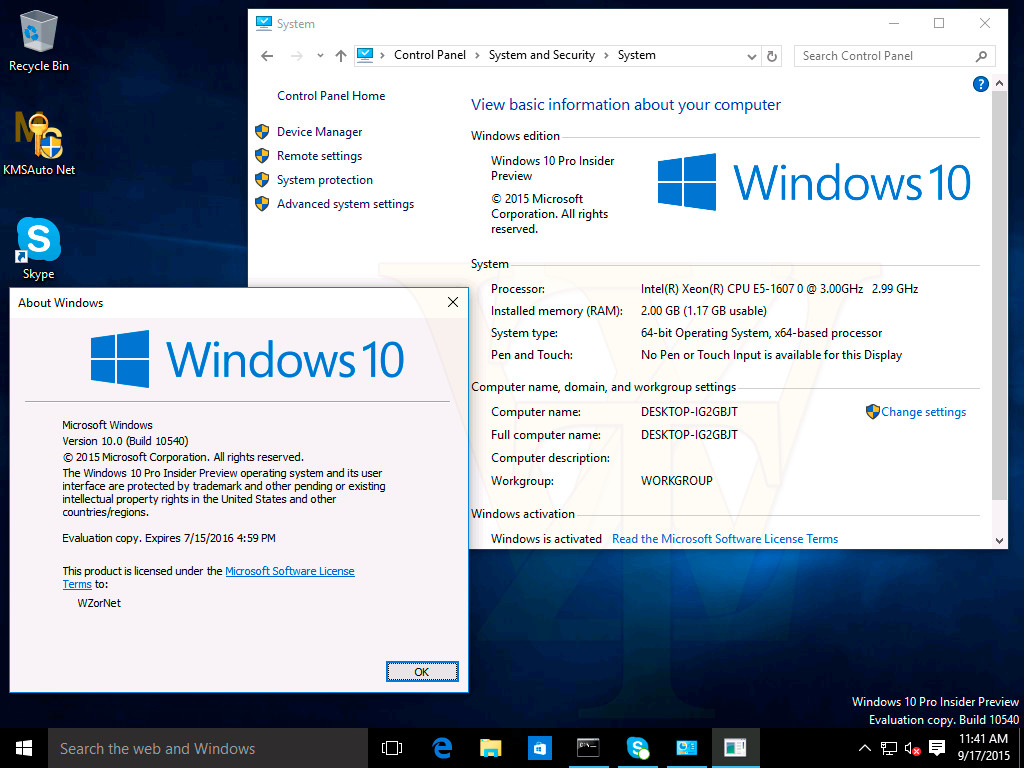 Earlier today, we revealed the release notes for the upcoming Threshold 2 update with Windows 10 build 10540. Now, it looks like screenshots of the OS have been uploaded showing various aspects of the update. 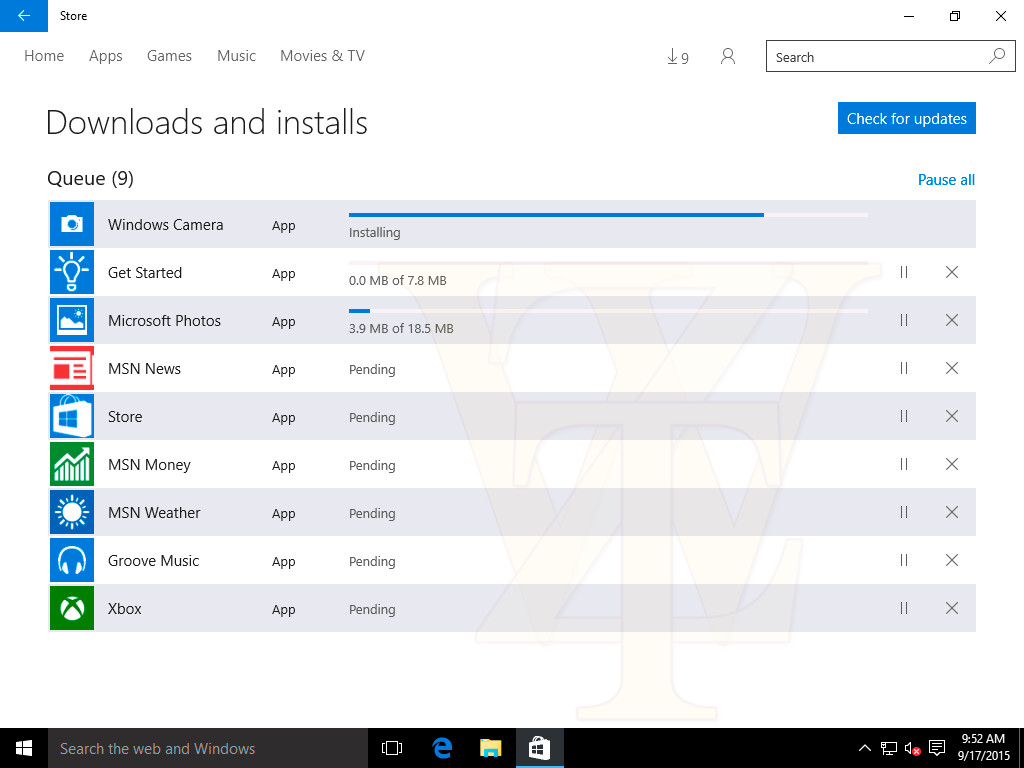 While the update won't be as dramatic of a change as Redstone, the Threshold 2 update will bring some much needed fixes to the current OS. While the launch of Windows 10 can be a considered a success, there is still much work that needs to be done in order to properly optimize and stabilize Windows 10. For those looking to get the full details of the update, be sure to check out the leaked details posted earlier today. For more images of build 10540, hit the source link below.

Windows 10 is currently available as a free upgrade for those running a valid copy of Windows 7, 8 and 8.1. Windows 10 Threshold 2 is expected to launch sometime in November.