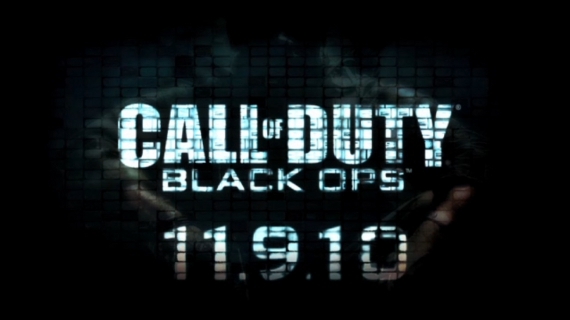 New information for the multiplayer component consisted of new gadgets in the form of a camera that you can place on the ground (seen in the first part of the video). As well as new weapons in the form of the crossbow, that seemingly has a timed bomb in the arrow to kill your opponent (seen at 26 seconds) and the use of dual wielding knives which can be used for short range fire and a double backstab ability (31 seconds).

For the first time in the history of the series, there is an ability to dive forward, a first for the CoD games. Don’t blink or you will miss this one, at 36 seconds at the right of screen.  New killstreak rewards were also revealed, including a remote control car that is fitted with explosives, there is a missile that is shown above the car, no idea what that would be used for, possibly as a guide for the car.

By far the best feature that is revealed in this teaser is the recording of the multiplayer matches, giving players the ability to record the game and cut/edit the match and save them to your console/PC. The ability to upload the file is seen, but whether it will save to Youtube or to the Call of Duty website is unknown, but it will be able to get uploaded somewhere which is great for the community.

More details will be released for the multiplayer on September 1, with the full game releasing on November 9th for the DS, PC, PS3, Wii and Xbox 360. Watch the full teaser trailer below.