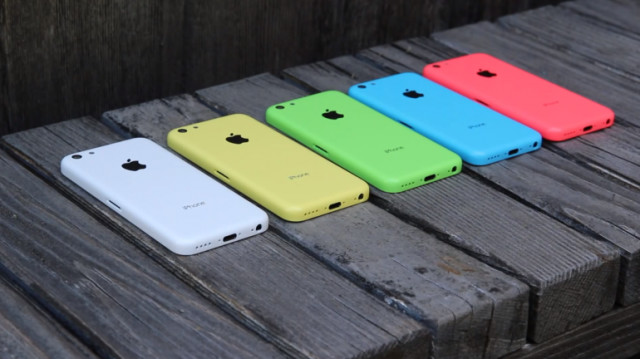 Well the rumors posted just yesterday are true (no not those of the iPhone 6), Apple have indeed launched a 8gb model of the iPhone 5c which allows for an even 'cheaper' entry point for Apple enthusiasts.

As reported by Engadget and several others, the UK Apple Store has it priced at £429 ($714) which means it is £40 cheaper than the 16gb version, while the German Apple store has it priced slightly higher at €549 ($764); should you not want to cough up that much dosh in one go, you could opt to go on contract with UK operator O2 or French provider SFR who are offering the phone for free and one euro respectively on multi-year contracts.

German carrier O2 also has it on offer, but you'll have to pay either €149 or €29 upfront and then choose one of three multi-year plans.

The rumor came about yesterday after the German Caschy's Blog obtained documents detailing the plans, reportedly leaked from O2 in Germany in what could be a drive to increase poor sales of the unit on the continent.

It's unclear if the 8gb version will eventually make an appearance in other parts of the world outside of Europe, as of now the U.S. Apple Store doesn't list it yet.